In 2015, an estimated 39.8 million caregivers report providing care to an adult in the United States. Little information is known about the caregiving experience of American Indian (AI) caregivers since they have been largely excluded from national surveys.

In a study led by Dr. Felina Cordova, alumna and colleagues from University of Arizona Mel and Enid Zuckerman College of Public Health, conducted a 58 question survey administered to self-identified caregivers of a family member from a Hopi Tribe in northern Arizona. The questions focused on amount and type of care provided, difficulties, caregiver health, and desired support services. 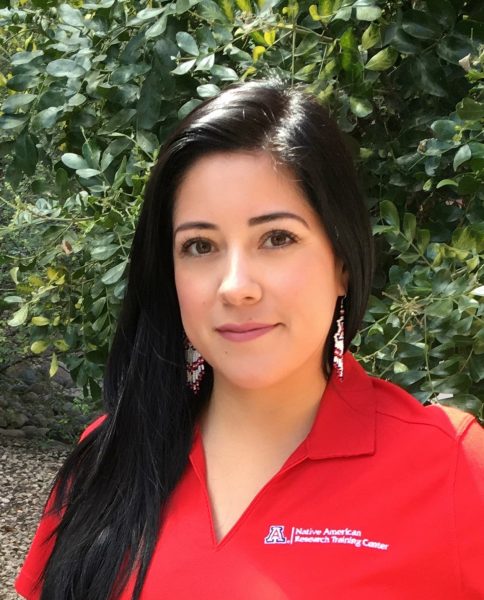 Caregivers stated they had difficulties with not having enough time for family and or friends (88.6 percent), financial burdens (75.0 percent), and not having enough time for themselves (61.4 percent). The most frequently identified difficulty was stress (45.5 percent). Caregivers would like additional services, with 76.7 percent asking for training. Over 77 percent would not consider placing their relative in an assisted living facility.

Compared to national data, Hopi female caregivers are older, provide more care hours/week, more caregiving duties, and for a longer number of years. Stress is the most reported difficulty, although lower than national levels.

The findings suggest as caregivers are resistant to placing the recipient in assisted living, educational efforts should focus on training caregivers to assist the care recipient and decreasing caregiver stress.