Arizona: Implementing a Home Smoking Ban Combined with Quitline Services Increases the Likelihood of Cessation among Some Tobacco Users

A study by researchers at the University of Arizona Mel and Enid Zuckerman College of Public Health found that implementing a home smoking ban (HSB) after enrolling in tobacco quitline services increases the likelihood of cessation among some tobacco users. The study, “Tobacco Use Cessation Among Quitline Callers Who Implemented Complete Home Smoking Bans During the Quitting Process“, was first published online in Preventing Chronic Disease Journal on October 26. 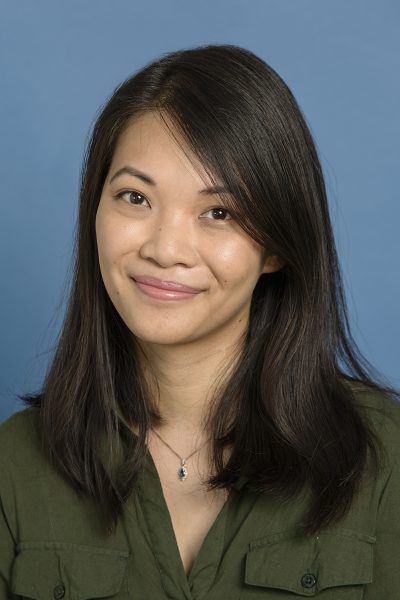 Ms. Alesia Jung, a doctoral student in epidemiology at the UA Zuckerman College of Public Health, is the lead author of the study.

The implementation of a HSB is associated with tobacco use cessation. The researchers identified which quitline callers were most likely to report 30-day cessation among those who implemented complete HSBs after enrollment.

The sample consisted of 399 callers to the Arizona Smokers’ Helpline who enrolled from January 1, 2011 through July 26, 2015, and who reported no HSB at enrollment and a complete HSB by seven-month follow-up. They used logistic regression to estimate associations between no use of tobacco in the previous 30 days (30-day quit) at seven-month follow-up and demographic characteristics, health conditions, tobacco use, and cessation strategies.

At seven-month follow-up, 65.4 percent of callers who implemented a complete HSB reported 30-day quit. Lower odds of tobacco use cessation were associated with having a chronic health condition and living with other smokers. Higher odds of tobacco cessation were associated with completing five or more telephone coaching sessions and having confidence to quit. However, confidence to quit was not significant in the sensitivity analysis.

Implementing an HSB after enrolling in tobacco quitline services increases the likelihood of cessation among some tobacco users. Individuals with complete HSBs were more likely to quit if they did not have a chronic health condition, did not live with another smoker, and were actively engaged in coaching services. These findings may be used by quitlines to develop HSB intervention protocols primarily targeting tobacco users most likely to benefit from them.