Determining who could benefit from selenium supplementation and who may be at risk could help guide health-care providers in making recommendations to their patients, particularly given that as many as half of American adults take a dietary supplement of some kind. 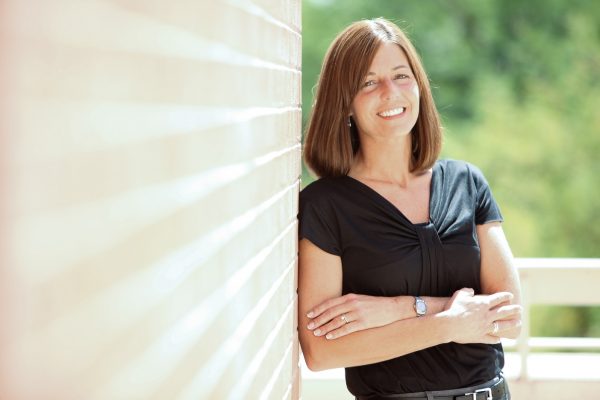 In response, researchers at the University of Arizona Mel and Enid Zuckerman College of Public Health and the University of Arizona Cancer Center are delving deeper into clinical trial data on the benefits and harms of selenium supplementation. The team seeks to unravel the mystery of why some clinical trial participants experienced a reduction in recurrence of colon polyps that could lead to colorectal cancer, while some older participants had a slight increase in diabetes risk.

Dr. Elizabeth T. Jacobs, professor and director of the epidemiology program at the UA Mel and Enid Zuckerman College of Public Health and UA Cancer Center member, is principal investigator for the project, which is funded by a $2 million grant from the National Cancer Institute through June 2022. Dr. Jacobs’ team will examine how selenium interacts with other components of a person’s diet to affect colorectal cancer risk and how genes might mediate the link between selenium and colorectal cancer risk.

“We’re not sure which genes affect response to selenium,” Dr. Jacobs said. “We’re in a unique position to be able to study this.”

Three past major clinical trials by UA Cancer Center researchers have investigated the link between selenium and cancer, with mixed results. The Nutritional Prevention of Cancer Trial, a study of selenium supplementation for skin cancer prevention published in the Journal of the American Medical Association (JAMA) (December 1996), found that selenium supplements did not significantly reduce skin cancer incidence but did reduce colorectal cancer risk in participants with selenium deficiencies.

The Selenium and Vitamin E Cancer Prevention Trial (SELECT), a National Cancer Institute study that looked at prostate and other cancers, found that selenium supplements had no effect on colorectal cancer risk. The UA Cancer Center site was one of more than 400 sites participating in the study. Results were published in JAMA (January 2009).

The results of the 12-year Selenium and Celecoxib Trial, led by UA Cancer Center, were published in 2016 in the Journal of the National Cancer Institute. Selenium supplementation was not associated with an overall reduction in colorectal polyp risk, and in men seemed to raise the risk for developing multiple polyps. However, a closer look at the data revealed the “heterogeneity of treatment effect,” in which different types of people responded differently to the treatment depending on factors like age and medical history. Among trial participants who took selenium supplements, those who had advanced colorectal polyps at the beginning of the study were 18 percent less likely to see a recurrence. This result raises the possibility that supplementation could be modestly beneficial in people whose history of advanced colorectal polyps puts them at increased risk for developing colorectal cancer.

The UA Cancer Center team also found that trial participants who were 63 years of age or older saw a slight increase in Type 2 diabetes. Therefore, while selenium might benefit some people, its effect might be neutral in other people and could be harmful in an older population.

“This study is important and necessary, as it may help explain the conflicting results about the benefits and potential harm of selenium in previous studies,” said Dr. Iman Hakim, dean of the UA Zuckerman College of Public Health.

Until more studies are completed, Dr. Jacobs advises consumers to be cautious. “It looks like selenium is unable to prevent cancers overall,” said Dr. Jacobs. “We are not certain about the potential for harm, and that is what we are trying to find out.”