Oxidative stress has been implicated as an important modulator of human health and can play a role in both disease prevention and disease development. 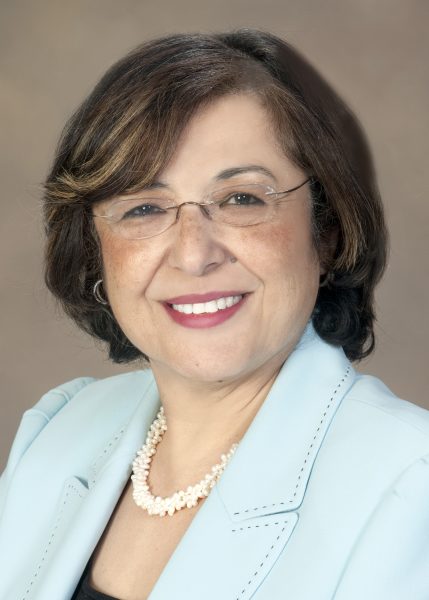 Researchers at the University of Arizona Mel and Enid Zuckerman College of Public Health and the UA Cancer Center conducted a study to determine the effects of high tea consumption on biological markers of oxidative stress that mediate lung cancer risk, including, 8-hydroxydeoxy-guanosine and F2-isoprostanes. The study was published in the Journal of Nutrition & Food Sciences.

The investigators completed a six-month randomized, controlled, double-blinded trial in a group of former and current smokers who were randomized to receive green or black tea preparations or a matching placebo.