Among states reporting the highest exemption rates in the U.S., Arizona ranked eighth with 4.9 percent of Arizona kindergarteners having reported personal believe exemptions (PBE) during the 2013–14 school year.

While the most recent state-wide PBE rate reports a decline of the previous year, overall the rate of vaccine exemptions has tripled in Arizona in the past decade.

Previous research demonstrates that individuals who obtain exemptions from school immunization requirements are geographically clustered, making regional differences in vaccination coverage a significant concern. Even where exemption levels are high, there are still parents that vaccinate. School-level assessments have determined that exemptors are more likely to attend wealthier schools with fewer minorities.

Few studies have assessed divergent opinions within the context of a higher-exemption community to examine subtle differences in opinion surrounding vaccinations.

In a study led by Ms. Heidi Pottinger, director of clinical investigations in the health promotion sciences department at the University of Arizona’s Mel and Enid Zuckerman College of Public Health and colleagues, the investigators assessed the attitudes and perceptions towards vaccinations and compared them for exemptors and non-exemptors. 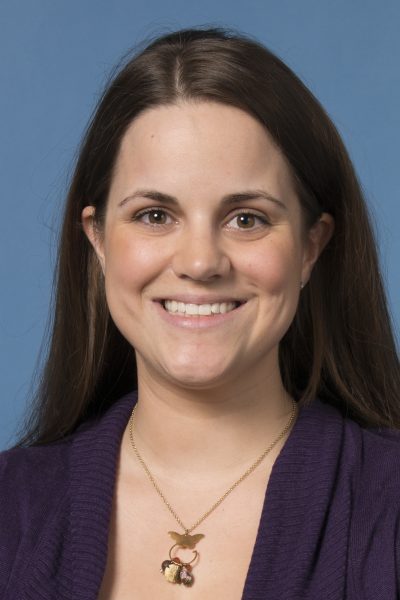 The researchers administered surveys to parents in high-exemption elementary schools in Arizona during the 2012–13 school year. A total of 404 surveys were completed by parents among schools in Maricopa and Yavapai counties. Of these, 35 percent were exemptors and 65 percent were non-exemptors.

The findings suggest exemptors in these Arizona schools do not appear to be exempting their children from vaccinations due to convenience, as has been hypothesized in other settings. Based on the divergent views within high-exemption schools and reported distrust of the medical establishment, target interventions for high-exemption schools are discussed.