The Brown University School of Public Health is delighted to announce that Dr. David Savitz, professor of epidemiology has been appointed as the Inaugural Associate Dean for Research in the School of Public Health effective on April 10.  In this role, Dr. Savitz will provide leadership and vision in planning and implementing the School’s research agenda, including strengthening school-wide systems for the preparation and implementation of research initiatives and the attainment of research funding.  He will also represent the School with the Office of the Vice President of Research and relevant university committees. 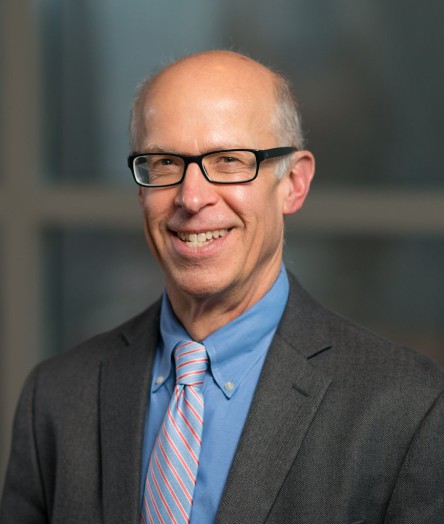 In 2006, Dr. Savitz became the Bluhdorn Professor of Preventive Medicine and director of Disease Prevention at the Public Health Institute at Mount Sinai School of Medicine in New York, from which he moved to Brown’s School of Public Health in 2010. He holds secondary appointments in the departments of Obstetrics and Gynecology and Pediatrics in the Warren Alpert Medical School.

His epidemiological research has addressed many important public health issues including reproductive health outcomes and cancer, evaluating the influences of a wide range of environmental toxicants, health behaviors, ethnicity, drugs, and clinical interventions.  He has directed 30 doctoral dissertations and 15 master’s theses. Dr. Savitz is an elected member of the National Academy of Medicine and he is the author of over 350 papers in professional journals.