This study, conducted by lead author Dr. Nancy Abarca, Brown University School of Public Health MPH ‘15, sought to investigate if duration of supplemental breastfeeding is associated with a lower asthma risk and whether adverse childhood experiences (ACEs) early in life influence this relationship in children ages 3 to 5 years. 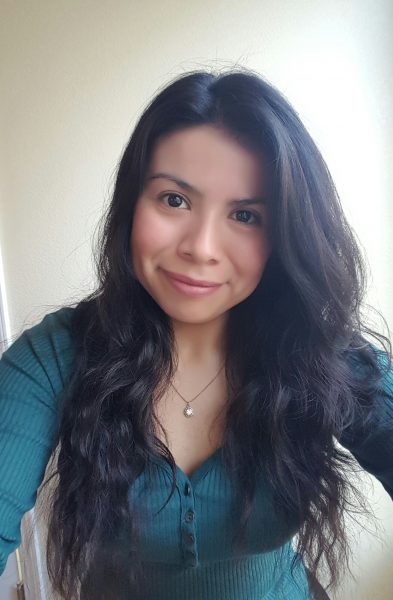 This study was published in The Journal of Asthma in March.