Brown: Children with Depression Who are Aged 12-17 and/or Female Face Higher Risk of Physical Inactivity

Exercise has been shown to be an effective treatment for depression and previous studies have demonstrated this; but few studies have looked into the association between exercise and depression status among children. Researchers at Brown University School of Public Health, lead by an alumni of the Masters of Public Health program, Ms. Sara Long, investigated the association between depression status among children aged 6-17 and the amount of weekly exercise a child gets. The study, published in Preventive Medicine Reports, found that among children age 12 – 17, and among females, those who were depressed had significant differences in weekly exercise compared to their never- depressed counterparts. 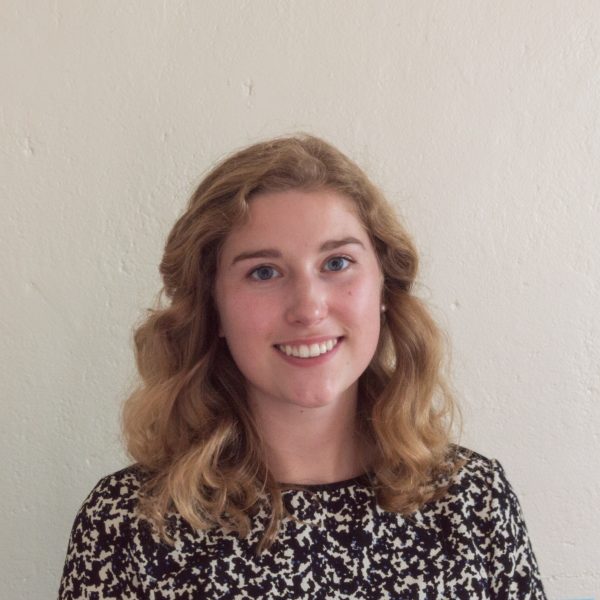 The data they analysed came from the National Survey of Child Health (NSCH), which was administered, between February 2011 and June 2012. The NSCH asks questions pertaining to the health status of a child in the household. It is a telephone-based survey that is conducted by the United States Department of Health and Human Services and the Centers for Disease Control and Prevention.

Depression status was analysed via two questions on the NSCH. “Has a doctor or other health care provider ever told you that your child had depression?” and “Does your child currently have depression?” These questions were used to categorize children into three categories “current diagnosed depression”, “former history of diagnosed depression”, and “no history of diagnosed depression”. Exercise status was similarly analyzed through the use of the question “During the past week, on how many days did your child exercise, play a sport, or participate in physical activity for at least 20 minutes that made [him/her] sweat and breathe hard?” Based on these responses, children were grouped into two categories; those who exercised 0-6 days a week and those that exercised 7 days a week.

Results showed that, of children aged 12-17, and of females, those that were depressed were at higher risk of being physically inactive compared to  their counterparts who were never depressed. The authors suggest that future studies and interventions that target physical activity among children who are depressed focus on these groups in particular.