Heavy episodic drinking is common among college students and remains a serious public health issue. Previous event-level research among college students has examined behaviors and individual-level characteristics that drive consumption and related consequences but often ignores the social network of people with whom these heavy drinking episodes occur. 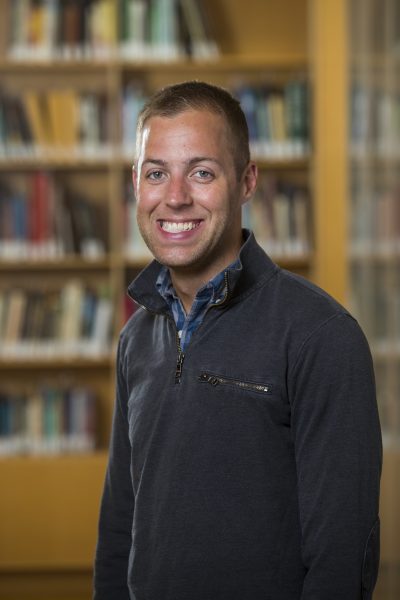 This study, conducted by lead author Dr. Matthew K. Meisel, assistant professor of behavioral and social sciences, at Brown University School of Public Health, aimed to 1) describe the network of members who are present in the drinking occasions of their peers, and 2) examine the relationship between participants’ position in the network of heavy drinking day ties and the total number of drinks consumed on their maximum drinking day. The authors sought to describe the network ties that link together high-risk drinking occasions to help better inform interventions that account for the social influence of peers.

Sociocentric network methods were used to collect information from individuals in the first-year class (N = 1342) at one university. Past-month drinkers (N = 972) reported on the characteristics of their heaviest drinking occasion in the past month and indicated who else among their network connections was present during this occasion.

Results indicated that the average max drinking day indegree, or the total number of times a participant was nominated as being present on another students’ heaviest drinking occasion, was 2.50 (SD = 2.05). Network autocorrelation models indicated that max drinking day indegree (e.g., popularity on heaviest drinking occasions) and peers’ number of drinks on their own maximum drinking occasions were significantly associated with participant maximum number of drinks, after controlling for demographic variables, pregaming, and global network indegree (e.g., popularity in the entire first-year class).

The article appears in Addictive Behaviors.