Conditional economic incentives (CEIs) previously used for poverty alleviation and economic development are now being utilized as an intervention strategy specifically targeted to people who are highly vulnerable to HIV and other sexually transmitted infections (STIs). CEIs involve reinforcing positive behavioral change through using cash or other material incentives in exchange for meeting specific behavioral goals or conditions. There is growing evidence from numerous studies that suggests CEIs can reduce HIV/STI risks, however researchers have not yet investigated whether incentives are a feasible and acceptable intervention strategy for men who have sex with men (MSM), a key population at risk for HIV and Sexually Transmitted Infections (STIs). 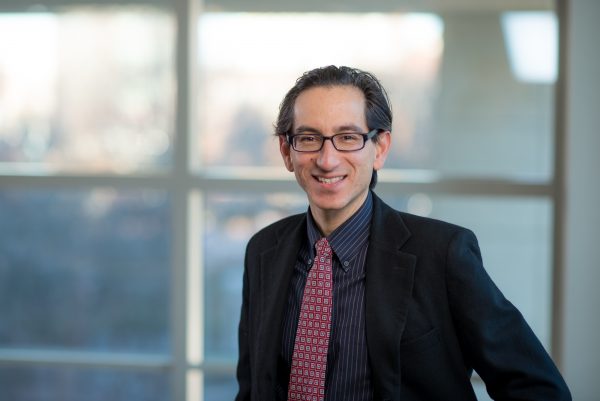 This study, spearheaded by lead author Dr. Omar Galarraga, associate professor of health services, policy, and practice, tested the feasibility and acceptability of a conditional economic incentive intervention for male sex workers in Mexico City. This was done through a prospective, parallel four-arm randomized controlled pilot trial with outcomes measured by study visits at six and 12 months (while incentives are in place) and at 18 months (once the incentives were removed). Thus, the authors hypothesized that CEIs can reduce HIV/STI risks by affecting the salience and temporality of costs and benefits related to sexual risk behaviors among sex workers, and that the costs of unprotected sex will occur sooner and the benefits of protection will become more important.

The researchers used intention-to-treat and inverse probability weighting for the analysis. During the active phase, CEIs increased clinic visits (10 – 13 percentage points) and increased condom use (10 – 15 percentage points) for CEI groups relative to controls. The effect on condom use was not sustained once CEIs were removed. CEIs did not have an effect on number of partners or incident STIs.

Ultimately, economic incentives with different conditionality helped MSMs in Mexico City to increase rates of clinic follow ups and condom use, while the incentives were in place. Incentives conditional on staying free of new curable STIs had similar effects in terms of retention and condom use as incentives conditional on simply attending study visits. Nevertheless, once the incentives were removed, study visit rates dropped dramatically: There was no evidence of maintenance or habit formation in any of the groups. For highly vulnerable and at-risk populations, such as MSMs, changing the level of incentives offered (as well as format) may be necessary to sustain regular clinic attendance for HIV/STI testing, treatment, and control.

This article was published in AIDS and Behavior in November.