Brown: Do you Engage in Physical Activity for Fun? The Answer could lie in your Genes

Leisure-time physical activity (LTPA) is a well-established modifiable lifestyle determinant for multiple cardio-metabolic outcomes including obesity, type 2 diabetes, and cardiovascular disease. However, current understanding of the genetic architecture that may determine LTPA remains very limited. Therefore, this study aimed to examine the role of genetic factors in affecting LTPA, which has yet to be investigated comprehensively and in-depth. 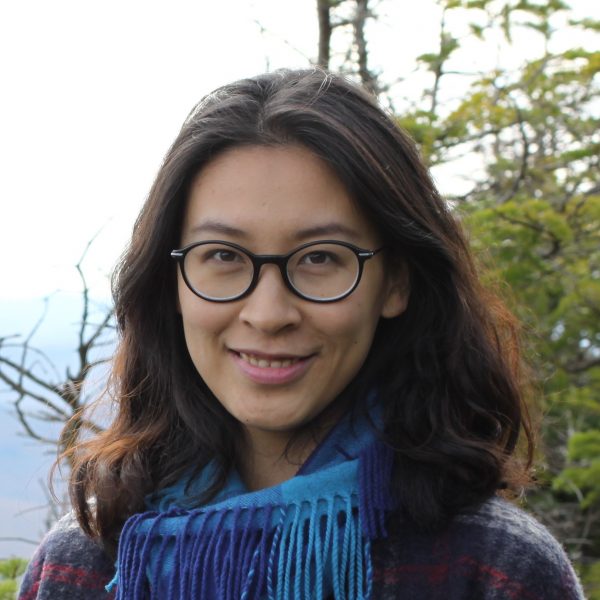 Ethnicity-specific genetic signals were investigated respectively for African Americans (AA) and European Americans (EA). Two novel variants, rs116550874 (meta-analysis: P = 1.63 × 10) and rs3792874 (meta-analysis: P = 8.33 × 10), were discovered to be associated with LTPA in AA; rs28524846 (meta-analysis: P = 1.30 × 10) was identified for EA. The team also confirmed four previously reported loci (GABRG3, CYP19A1, PAPSS2 and CASR; P for lead SNPs < 0.005). Further fine-mapping and functional annotation indicated that several identified loci (novel and replicated) are involved in 1) the homeostatic drive coupled with the reward system and 2) the development and regulation of the capacity to perform LTPA.

Other investigators included Dr. Rossi Luo, assistant professor of biostatistics, who was a coauthor of this paper.

This article was published in Medicine & Science in Sports & Exercise