Prescription psychostimulants produce rapid changes in mood, energy, and attention. These drugs are widely used and abused. However, their effects in human neocortex on glutamate and glutamine (pooled as Glx), and key neurometabolites such as N-acetylaspartate (tNAA), creatine (tCr), choline (Cho), and myo-inositol (Ins) are poorly understood. Changes in these compounds could inform the mechanism of action of psychostimulant drugs and their abuse potential in humans. 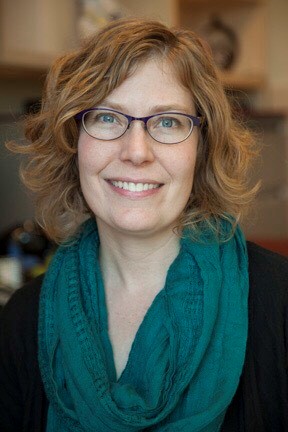 The study concluded that d-amphetamine increased the concentration of glutamate, Glx, and tCr in the dACC in male and female volunteers 2.5 hours after drug consumption. There was evidence that methamphetamine differentially affects dACC Glu levels in women and men. These findings provide the first experimental evidence that specific psychostimulants increase the level of glutamatergic compounds in the human brain, and that glutamatergic changes predict the extent and magnitude of subjective responses to psychostimulants.

This article was published in Neuropsychopharmacology, March 2018