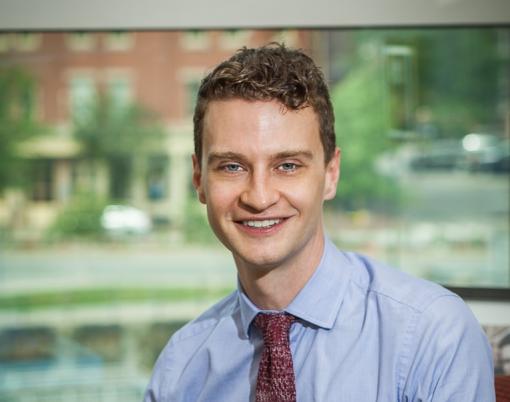 A key component of this strategic plan was the development of a publicly visible, online “dashboard” to communicate overdose-related data, promote transparency, and track progress towards reaching the plan’s goals. As a result, the interactive, publicly available, data-focused website, www.PreventOverdoseRI.org (PORI) was established in June 2016. PORI utilizes innovative data visualization techniques, plain language education, and interactive resource maps to provide the latest epidemiological data on overdoses in Rhode Island as well as online resources for overdose prevention and response.

This project, authored by Dr. Brandon D. L. Marshall, associate professor of epidemiology at Brown University School of Public Health, primarily sought to create a public website using timely public health surveillance information about the overdose epidemic in Rhode Island. The academic team who led the development of the dashboard worked in close collaboration with the Rhode Island Department of Health, the governor’s overdose task force, community based-coalitions, policy makers, researchers, and people who use drugs, and people in recovery. During the implementation phase, the development team worked with partner agencies to identify data sources relevant to overdose surveillance in Rhode Island.

Before the official launch, the researchers conducted a two-week testing phase by emailing surveys and requesting feedback from 150 community and agency stakeholders. As a result, they received more than 100 emails with suggestions for improvement and information on how the resources are being used. Since the site was launched in June 2016 to December 2016, approximately 6500 new users logged on, for an average of 931 site visits per month. Further evaluation research will address the impact of the surveillance system on overdose prevention efforts.

This article was published in American Journal of Public Health Practice, Vol 107, Nov 2017