Smoking is more prevalent among persons living with HIV compared with the general population, with most studies reporting that it is 3-4 times higher. Some studies have shown that people who are HIV-positive and smoke cigarettes lose more years to smoking than to HIV itself. Research has shown that electronic cigarettes may help people reduce their daily combustible cigarette use, and although findings are mixed with regard to whether electronic cigarettes help people quit smoking, some evidence suggests that reducing combustible cigarette use aids in eventual smoking cessation. For these reasons, researchers at the Brown University School of Public Health, led by Dr. Patricia A. Cioe, conducted a study to investigate perceived barriers to smoking cessation and perceptions of electronic cigarettes among people living with HIV.  They found a variety of factors made it difficult for HIV-positive smokers to quit and that while knowledge of electronic cigarettes was low, many of those interviewed were willing to try it. 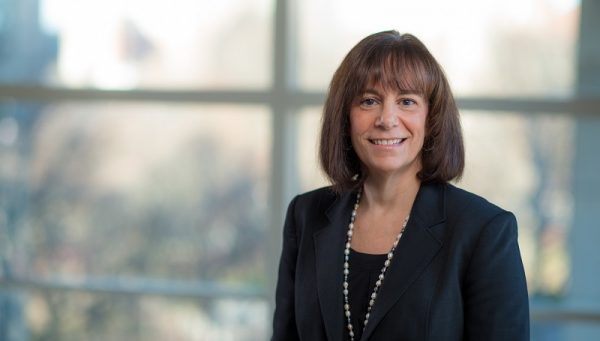 Twenty-five interviews were conducted with HIV-positive adults who currently smoked or were smokers in the past. The interviews asked questions about current smoking behaviors, attempts to quit, perceived barriers to quitting and perceptions of electronic cigarettes. A few common themes arose during the interviews. Participants noted that it was difficult to quit due to a high level of dependence on nicotine. In fact, some of the participants who had histories of illicit drug use mentioned that it was more difficult to deal with their addiction to nicotine than other drugs they had used in the past. Some participants indicated that they had tried several times to to quit in the past, but many participants reported that smoking was a means to manage stress. Other participants noted that they weren’t ready to quit or had low motivation to quit.

Social networks also seemed to play a big role. Participants referenced the fact that many of their friends and family smoked which made quitting seem harder. Those who had attempted to quit noted that their social network was a big reason for their relapse.

This study demonstrated the need to further understand the perceived barriers to cessation among HIV-positive smokers in order to develop more effective interventions. It also showed the need for education about electronic cigarettes their their potential role as a method of harm reduction.