“But mortality rates don’t show you how much of your life is lost,” says Dr. Bindu Kalesan, assistant professor of community health sciences at Boston University School of Public Health. “Who is dying young, and who is dying old?”

The answer, she and her colleagues found, is that those who are killed by guns when they are young are much more often Black, while their White counterparts are dying older. 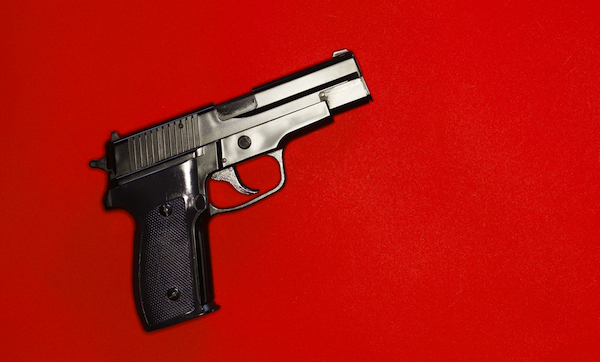 Their study, published in BMJ Evidence-Based Medicine, found a 2.48-year overall decrease in life expectancy nationally from 2000 to 2016. (Health gains in other areas have hidden this loss: U.S. life expectancy decreased for the first time in half a century in 2015, with a reduction of 0.01 years, followed by the loss of another 0.01 years every year since.)

This comes down to when and how these deaths are most likely to occur: African Americans are most likely to be shot and killed by someone else when they were around 20 years old, the study found. “Their lives are done with right away,” Dr. Kalesan says, and the many decades that they might otherwise have lived are subtracted from the life expectancy of African Americans.

In contrast, White Americans who die from a firearm are most likely to do so in suicide and at an older age. These deaths are tragic and should be prevented, she says, but they have a smaller effect on life expectancy because they occur closer to what would otherwise be the end of an individual’s life.