Nearly one-third of the US military personnel deployed in the 1991 Gulf War continue to suffer from Gulf War Illness (GWI), a set of symptoms including chronic pain, fatigue, and memory impairment. Although the exact biology of GWI remains unknown, previous research suggests it is related to neuroinflammation caused by chemical exposure during the war. 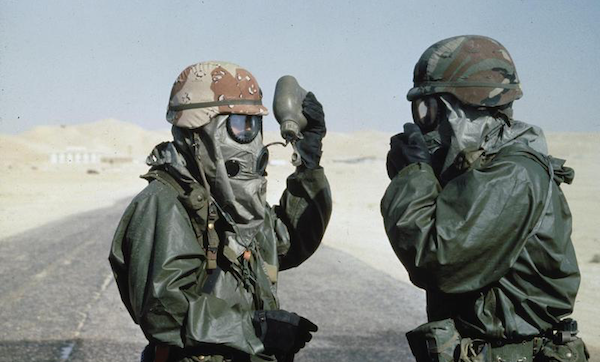 Oleoylethanolamide (OEA), which is commonly used as a weight-loss supplement, could reduce GWI symptoms, according to a new study co-authored by a Boston University School of Public Health (BUSPH) researcher in collaboration with Roskamp Institute investigators.

In the study, published in Scientific Reports, the investigators tested OEA in mice that had been exposed to the same chemicals as veterans with GWI. The mice showed reduced GWI symptoms, including improved memory and more energy.

“GWI is a chronic and debilitating disorder with no currently available targeted treatments,” says study co-author Dr. Kimberly Sullivan, a research assistant professor of environmental health at BUSPH. “These results suggest that OEA has potential to be one of the first targeted treatments for veterans with GWI.”

Read more about the study