After the Trump administration and congressional Republicans spent much of 2017 trying to repeal the Affordable Care Act (ACA), this year the president has ended or curtailed several key elements of the law through policy changes. Much of this opposition has focused on concerns that regulation was driving insurers out of the ACA marketplaces, limiting choices for consumers and competition to keep down prices.

But a new study led by Boston University School of Public Health (BUSPH) researchers suggests opposition to the ACA, not the ACA itself, may have been the cause of a dramatic decrease in insurer competition over the last two years.

The study, published in Health Affairs, found competition remained fairly stable in 2015 and 2016, with at least three ACA Marketplace insurers in 80 percent of counties (containing 93 percent of US residents). But these proportions declined sharply in 2017, and by 2018 only 36 percent of counties (60 percent of the population) had at least three competing insurers. This decrease in choice and competition was disproportionately in rural counties with higher mortality rates and higher insurer profit margins, and in states under Republican control that did not expand Medicaid.

The researchers used 2014-2018 data from the Robert Wood Johnson Foundation’s Health Insurance Exchange (HIX) Compare database, which contains information on nearly every ACA-compliant individual and small-group marketplace plan offered in all 50 states and the District of Columbia. 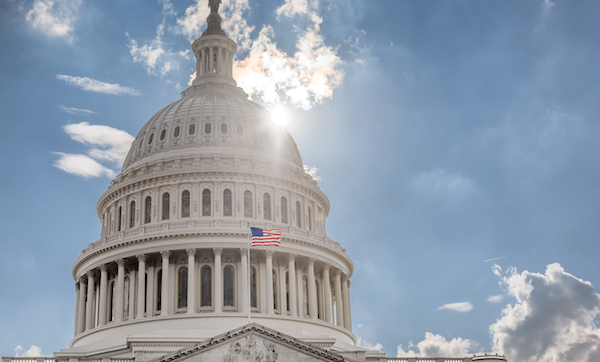