In North America, 20 to 25 percent of women and 18 to 21 percent of men of reproductive age report daily psychological stress. Although previous research has suggested that stress can decrease the odds of conception, few studies have examined this association among couples from the general population.

Now, a new study led by a Boston University School of Public Health (BUSPH) researcher finds higher levels of stress are associated with lower odds of conception for women, but not for men. 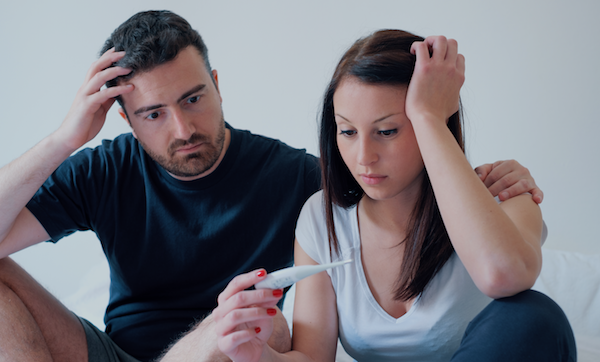 The study was published in the American Journal of Epidemiology.

“Although this study does not definitely prove that stress causes infertility, it does provide evidence supporting the integration of mental health care in preconception guidance and care,” says BUSPH doctoral student Ms. Amelia Wesselink, the study’s lead author.

The researchers used data from the Pregnancy Study Online (PRESTO),an ongoing preconception cohort of North American pregnancy planners that follows couples for 12 months or until pregnancy, whichever comes first. For the new study, the researchers followed 4,769 women and 1,272 men who did not have a history of infertility and had not been trying to conceive for more than six menstrual cycles.