In August 2018, the Environmental Protection Agency (EPA) released its proposed Affordable Clean Energy (ACE) rule as a replacement for the Obama-era Clean Power Plan (CPP). But a new analysis, co-authored by a Boston University School of Public Health (BUSPH) researcher, finds that the proposed rule would actually increase emissions by causing an “emissions rebound” not included in the EPA’s own analysis.

The study, published in Environmental Research Letters, finds that, by focusing on making coal-fired power plants more efficient, the ACE would cause those plants to run more often or for longer periods, ultimately increasing greenhouse gas emissions in 18 states and the District of Columbia. 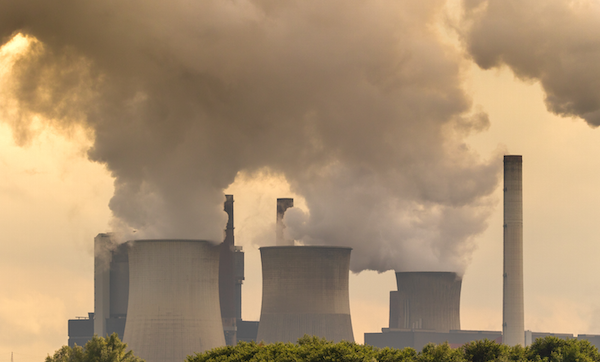 “The proposed Affordable Clean Energy rule will not only make it more difficult for us to address climate change, it will harm the health of people in many states across the country by worsening air quality,” says study co-author Dr. Jonathan Levy, professor and chair of environmental health at BUSPH.

“It is actually worse than doing nothing in many states,” he says. “We need to advance policies that put the health and well-being of the American people first.”