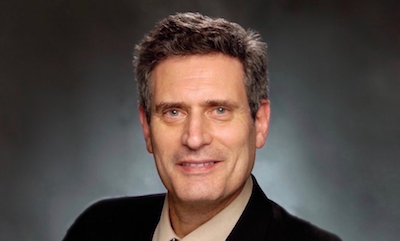 He received the honor in recognition of his role in the development of modern theoretical epidemiology. His key contributions to the field include developing a simple but general model of the joint action of causes within causal mechanisms, and laying the groundwork for the theoretical and mathematical basis for biological interaction. He is the principal author of the most commonly used and cited epidemiological textbook worldwide, “Modern Epidemiology”, as well as a popular introductory textbook, “Epidemiology: An Introduction”, and is the founding editor of the journal Epidemiology.

“Our collaborations with Aarhus University have been highly productive, and have benefited the broad public health community,” Dr. Rothman says. Denmark’s thorough recording-keeping has provided major epidemiological opportunities for him and his colleagues over the years, he says. “That was good fortune enough—the honorary degree was completely unanticipated, and humbling.”