A growing number of policy and practice initiatives encourage healthcare providers to share balanced, evidence-based information about possible benefits and harms of care options, so that the provider and patient can arrive at a decision together. Recent research has linked this shared decision-making with increased patient satisfaction, improved health outcomes, and lower healthcare costs.

But a new study, led by a Boston University School of Public Health (BUSPH) researcher, suggests maternity care providers are tipping the scales by giving patients much more information in favor of an intervention than against one. 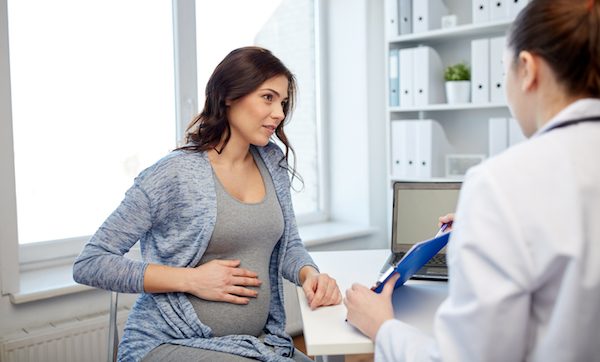 [Photo: Gynecologist with clipboard and pregnant woman meeting at hospital]

“At the end of the day, the best predictor of whether or not a mother received an intervention was whatever the clinician wanted in the first place,” says lead author Dr.Eugene Declercq, professor of community health sciences at BUSPH. “While the form of shared decision-making appears to be happening, in practice mothers reported a wide imbalance of information provided in favor of interventions.”

The researchers used data from Listening to Mothers III, a national survey developed by Childbirth Connection in collaboration with BUSPH and an international survey firm.