Child Marriage Occurs in the U.S. and Threatens the Wellbeing of Girls and Boys Nationwide, UCLA Researchers Report

Until now, there’s been inadequate information about whether child marriage is a substantial problem in the United States, or whether it’s a problem at all. 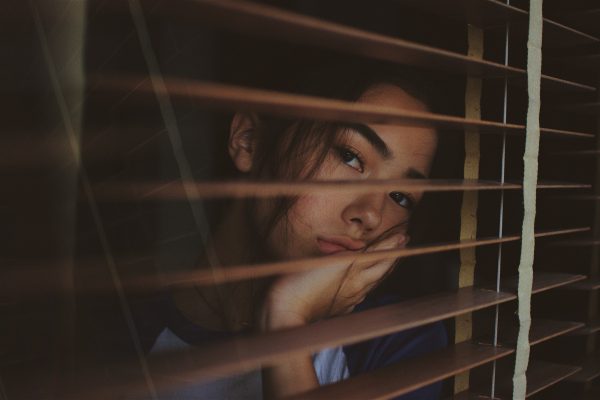 According to a new report by researchers at the UCLA Fielding School of Public Health, approximately 78,400 children in the U.S. are or have been married.

Although all states in the U.S. set 18 as the legal age minimum for marriage, exceptions to the minimum can be granted in every state under varying conditions including parental consent and official approval.

For the study, researchers analyzed data collected between 2010 and 2014 from the American Community Survey, a household survey conducted annually by the U.S. Census Bureau. The survey asks about the marital status of teens ages 15 – 17. The researchers report that an average of 6.8 of every 1,000 girls and 5.7 of every 1,000 boys had been or were married at the time they were surveyed.

Prevalence differed across states, with more than 10 per 1,000 children married in West Virginia, Hawaii and North Dakota to fewer than four per 1,000 children married in Maine, Rhode Island and Wyoming. The researchers also found large prevalence differences between children of different racial, ethnic and immigrant backgrounds. Children born outside the U.S., particularly those born in Mexico, Central America and the Middle East, were much more likely to be married than their peers born in the U.S. The prevalence of marriage among American Indian/Alaska Native and Chinese children was more than double that among white, non-Hispanic children.

Child marriages were also found to be highly unstable. Nearly a quarter of children were already separated or divorced before the age of 18 and only 20 percent of children who were married were living with their spouses at the time they were included in the survey.

At least 14 states have or are currently considering changes to their minimum-age-at-marriage laws that would further restrict the marriage of minors, but some of these bills have been met with strong opposition.

“Studies show that girls in the U.S. who marry as children have lower education attainment, are at greater risk of living in poverty and suffer adverse health consequences. The large number of child marriages in the U.S. have profound implications on the lives of children and youth that need to be addressed,” said study co-author Dr. Jody Heymann, dean of the UCLA Fielding School of Public Health and founding director of the WORLD Policy Analysis Center.

The study will be published in the June issue of Perspectives on Sexual and Reproductive Health.

The UCLA Fielding School of Public Health, founded in 1961, is dedicated to enhancing the public’s health by conducting innovative research, training future leaders and health professionals from diverse backgrounds, translating research into policy and practice, and serving our local communities and the communities of the nation and the world. The school has 650 students from more than 35 nations engaged in carrying out the vision of building healthy futures in greater Los Angeles, California, the nation and the world.