Even though there have been dramatic advances in lung cancer research, a major genetic driver of non-small cell lung cancer is still without a targeted treatment.

The KRAS gene is one that drives disease but has not been paired with a drug to silence its action. Now, a new study involving researchers at the University of Colorado Cancer Center including Dr. Alison Bauer, associate professor of environmental and occupational health, describes a possible new approach. 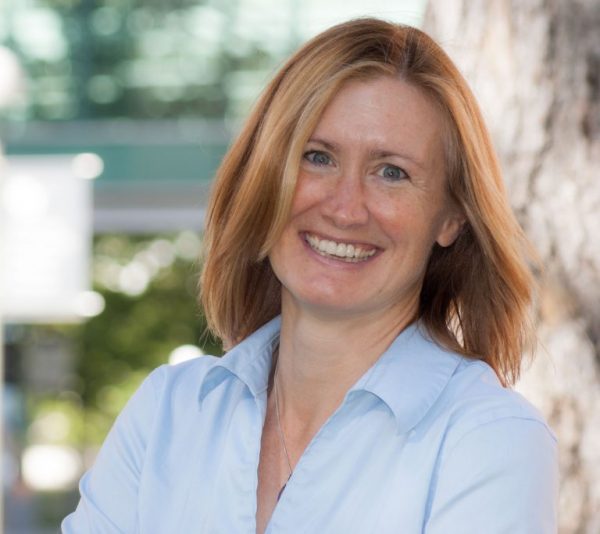 The cancer researchers have shown that these KRAS-driven adenocarcinomas, the most prevalent subtype of non-small cell lung cancer (NSCLC), are also marked by high levels of “gel-forming mucins,” as seen in some forms of asthma, chronic obstructive pulmonary disease and cystic fibrosis. The study, published in the journal JCI Insight, also pinpoints a cause of increased mucin production, namely the gene MUC5AC.

“What’s unique about this study is that we were able to use two human cohorts and two animal models,” said Dr. Bauer.

Read the study in the Journal of Clinical Investigation.