This opinion editorial from Dr. Jon Samet, Dean of the Colorado School of Public Health was published on Dec. 23, 2017, in Newsweek. 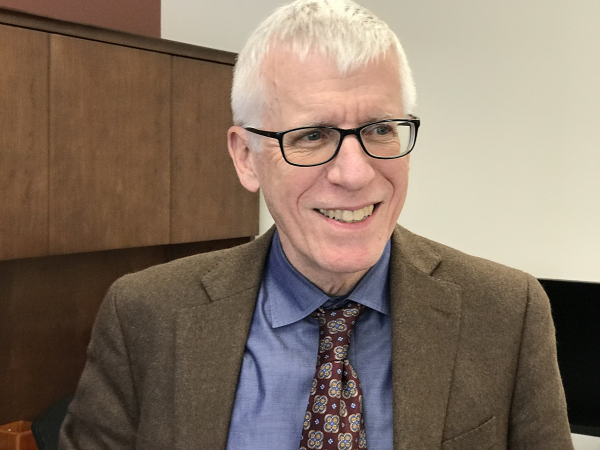 Record-setting wildfires burn uncontrolled in California, and with them comes a need to reckon with the Trump administration’s disastrous climate policies.

At this moment, a few days before Christmas, firefighters have finally started bringing the Thomas Fire in Ventura County, California — burning for almost three weeks — under control. Gov. Jerry Brown recently commented, “This is the new normal … We’re about ready to have firefighting at Christmas. This is very odd and unusual.”

He’s right. Thanks to climate change, droughts have been increasingly frequent and severe in California. Such weather patterns invite more, and more extreme, fires to the region — fires that desiccate trees and brush, and unleash toxic smoke particles into the air.

A paper published in 2016 summarized the results of 115 studies on the risks of wildfire smoke. The findings were clear: Smoke harmed people with asthma and chronic obstructive pulmonary disease. The study also demonstrated, though to a less consistent degree, other harms, including respiratory infections, heart disease risk and even death.

Of course, and by necessity, public health officials have advised the public about the smoke and the steps to take to reduce risk, particularly those with lung problems. But the government’s undermining of climate change science, both in the Environmental Protection Agency (EPA), under the leadership of Mr. Scott Pruitt, and in other agencies, suggests the Trump administration will continue putting Americans’ health in danger.