Partnering with Pantaleon, one of the largest sugar producers in Central America, Colorado School of Public Health researchers examined 330 sugarcane cutters in Guatemala over the course of a six-month harvest season. The study has been published in the Journal of Occupational and Environmental Medicine. 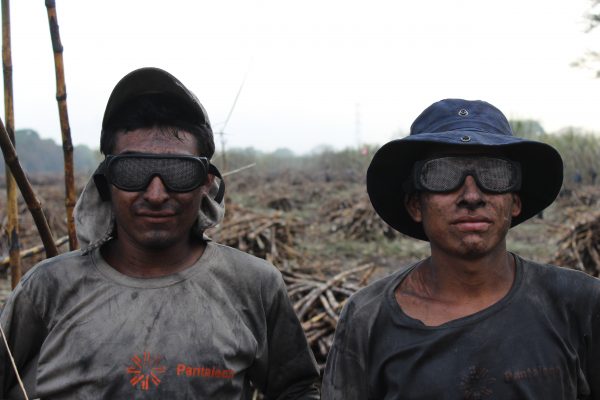 The researchers found no association with other health conditions, the amount of water workers drank, sugary drink consumption, or home use of pesticides.​

Following worker protection guidelines for rest and hydration set forth by the World Health Organization (WHO), Pantaleon already provides rest breaks, shade, water, and electrolyte solutions similar to sports drinks to their employees. Based on the findings of this study, these preventive measures are not sufficient to protect all workers from kidney injury.

Previous studies have identified an illness called “Mesoamerican Nephropathy,” also referred to as Chronic Kidney Disease of Unknown Origin (CKDu). Notably, this new study shows that when a workforce has access to water, rest, and shade, the rates of CKDu onset and kidney injury are lower, and the injury is less severe than that seen in previous studies.

“Water, rest, and shade are important for anyone doing heavy labor in hot climates. It’s vitally important that employers continue to focus on that. But our study shows that hydration, rest, and shade are probably not enough to stop the global epidemic of kidney disease,” explained Dr. Jaime Butler-Dawson, lead author of the study and researcher at the Center for Health, Work & Environment​​. “We now have a better idea of some strategies to help keep workers safe and healthy,” she said.

Read the full story in the ColorasoSPH Newsroom.