Isn’t better research into gun violence something everyone can get behind?

That’s the question which was discussed in a March 5 interview with Dr. Emmy Betz, assistant professor of epidemiology at Colorado School of Public Health: University of Colorado and Dr. Larry Wolk, head of the Colorado Department of Public Health and Environment on Colorado Public Radio. 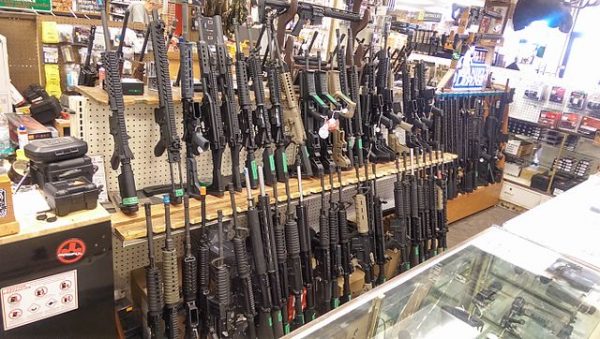 The Dickey Amendment, named after former Arkansas Rep. Jay Dickey, created a de-facto ban on federal funding for gun research in the 1990s. Dickey has said he only meant the law to stop the use of federal money for advocacy and regrets it’s been used to stop nearly all gun violence research, but that’s the way the law has been used ever since.

The resulting dearth of research means there is a lot Americans don’t know about how to prevent gun violence.

In the interview, Dr. Betz describes how she got a rare federal grant to study guns and suicide prevention in Colorado — and what more she would investigate given the resources.