A first-of-its-kind study has determined that 6.4 million people worldwide who live close to or in the vicinity of uranium mines, have been exposed to radiation and are at risk for health complications. The study, led by Dr. Jonathan Samet, dean of the Colorado School of Public Health, scanned databases and found roughly 230 uranium mining sites whether exploited, active or planned, to identify populations at risk of radiation exposure.

Worldwide, there are approximately 13 commercial uranium mine operators supplying 444 active nuclear power plants. An additional 63 nuclear power plants are under construction. Europe and North America previously held the majority of the cumulated uranium production (each with over 30 percent), but the leading producers now include Kazakhstan (39 percent), Canada (22.5 percent), Australia (0.1 percent), Niger (0.05 percent), Namibia (0.05 percent) and Russia (0.04 percent), with the remaining 38.26 percent coming from a variety of other nations.

Uranium is obtained from uranium ores. After it is mined, the ore is milled and the uranium is extracted and made into fuel rods and fuel elements.

“This extractive process causes an increased threat of exposure to radiation for communities, and there is risk of adverse health effects to exposed communities,” said Dr. Samet.

Read the entire story at the ColoradoSPH newsroom. 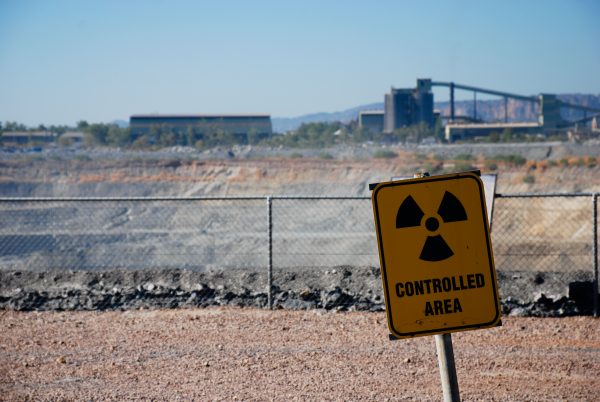