The Colorado Department of Public Health and Environment (CDPHE) conducted a new study, led by four researchers at the Colorado School of Public Health, which suggests the “Good To Know” campaign about recreational marijuana has been a success. 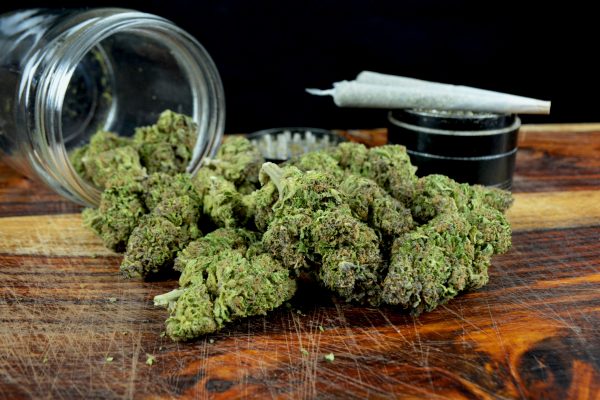 Those results have Dr. Larry Wolk, the executive director of the CDPHE, cautiously ready to declare a victory in public health messaging about drugs, a field mostly known for prominent failures.

People who’d seen the Good to Know campaign were 2.5 times more likely to know about key components of the legalization law — like the prohibition on public use — than those who hadn’t seen the campaign. They also were more likely to say that heavy marijuana use can have negative health consequences and that driving within six hours of using marijuana is dangerous.

Messages targeted specifically at pregnant women, parents and tourists showed similarly encouraging signs of effectiveness, according to the study.

“Now that we’ve gained some good ground, the focus is really going to intensify now on the potential health effects,” Dr. Wolk said.

January 25, 2018 "Maryland Study Looks to Massachusetts for Lessons on Transitioning Community Hospitals to Value-Based Care" January 25, 2018 "Brown: A Multi-level Intervention in Worksites to Increase Fruit and Vegetable Access and Intake"