In a study of more than 2,000 children, it was found that kids with autism are not more likely to get injuries requiring medical attention, but children with attention problems are.​ 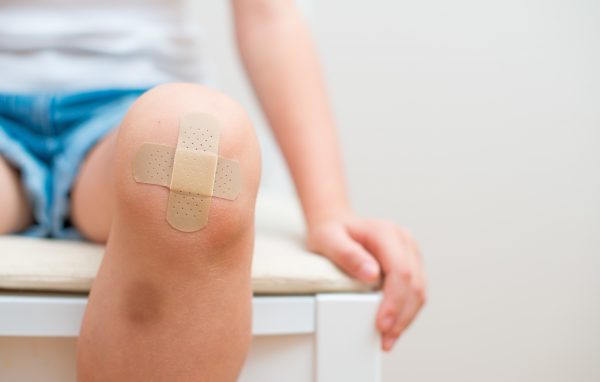 About 30 percent of children with autism meet the criteria for attention deficit hyperactivity disorder (ADHD).

“Attention problems do appear to contribute to injury risk,” says lead investigator of the study Dr. Carolyn DiGuiseppi, professor of epidemiology at the Colorado School of Public Health. “That existing relationship may explain why some studies have found a higher risk of injury in children with autism.”

Some studies have reported that children with autism are at increased risk of injury, perhaps because of their behavioral or motor problems. But others have refuted that link.

The new study does an impressive job of controlling for an array of potentially confounding factors, says Dr. Luther Kalb, assistant professor of neuropsychology at the Center for Autism and Related Disorders at the Kennedy Krieger Institute in Baltimore, who was not involved in the work. “There’s a lot of attention to detail,” he says.

The possible confounds include maternal education, household income, behavioral problems and co-occurring conditions such as epilepsy and ADHD.

Read more about the study in Spectrum.