Ms. Kacy Crawford, an epidemiology alum of Colorado School of Public Health and alcohol epidemiologist at the Colorado Department of Health and Environment’s mental health division, studied the toxicology reports for people who died by suicide from 2011 through 2015.

About one in three people had enough alcohol in their system at the time of death to have been binge drinking, meaning above the legal limit for driving at 0.08 percent, according her study​ which followed.

“Clearly, there is a link between excessive alcohol use and suicide in Colorado,” Crawford said.

Read a full story about this the study in The Colorado Sun. 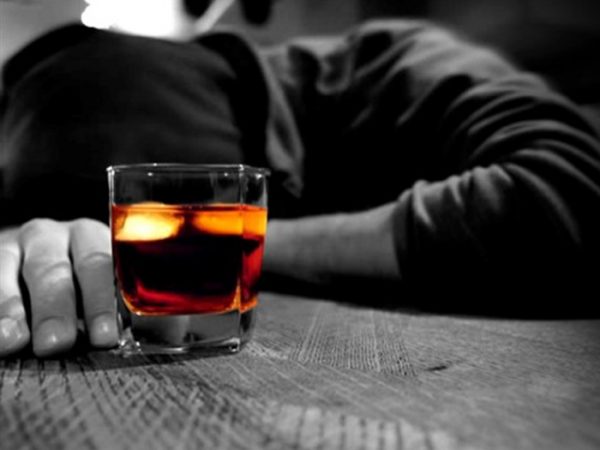