A new study led by Dr. Kristopher Karnauskas, assistant professor of environmental and occupational health at Colorado School of Public Health: University of Colorado, forecasts specific threats that Small Island Developing States (SIDS) such as the Bahamas, Singapore and many others, will face as a result of global warming. 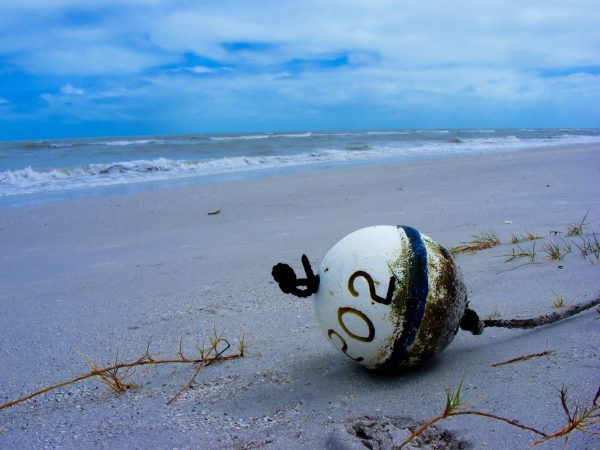 Dr. Karnauskas conducted the research as part of his work for Cooperative Institute for Research in Environmental Sciences​ at University of Colorado Boulder, which found freshwater scarcity to be a primary concern.

“Sea level rise and the degradation of their marine ecosystems are widely known already,” he said. “We are now gaining a clearer picture of the impact of global warming on water availability for these highly vulnerable – ​one might even say ‘trapped,’ populations,” he said.​

Climate and population projections were combined with socioeconomic factors to evaluate freshwater stress in islands at warming levels of 1.5 and 2 °C above pre-industrial levels. The study found that future population growth will dominate changes in freshwater needs, which will be met with three quarters of the small islands will becoming more arid, affecting around 16 million people

“Substantial adaptation efforts will be needed to continue meeting the freshwater demand of the tens of million people living on small island nations,” Dr. Karnauskas sai​d.