Colorado has been feeling the effects of the national opioid crisis, particularly in rural areas. Now Colorado State University has received about $1.4 million in federal grants for a project in which community professionals — including CSU Extension agents — will work with youths age 10-14 and their families to prevent drug experimentation before it starts.

As part of the program, extension agents will receive specialized training on dealing with opioid abuse, in an approach that uses existing community relationships and networks instead of sending in outsiders who don’t know the families or the culture of the area.

Abby Weber, a family and consumer sciences agent with CSU Extension and 4H in southeast Colorado’s Bent County, has seen the problems with opioids and other drugs firsthand. 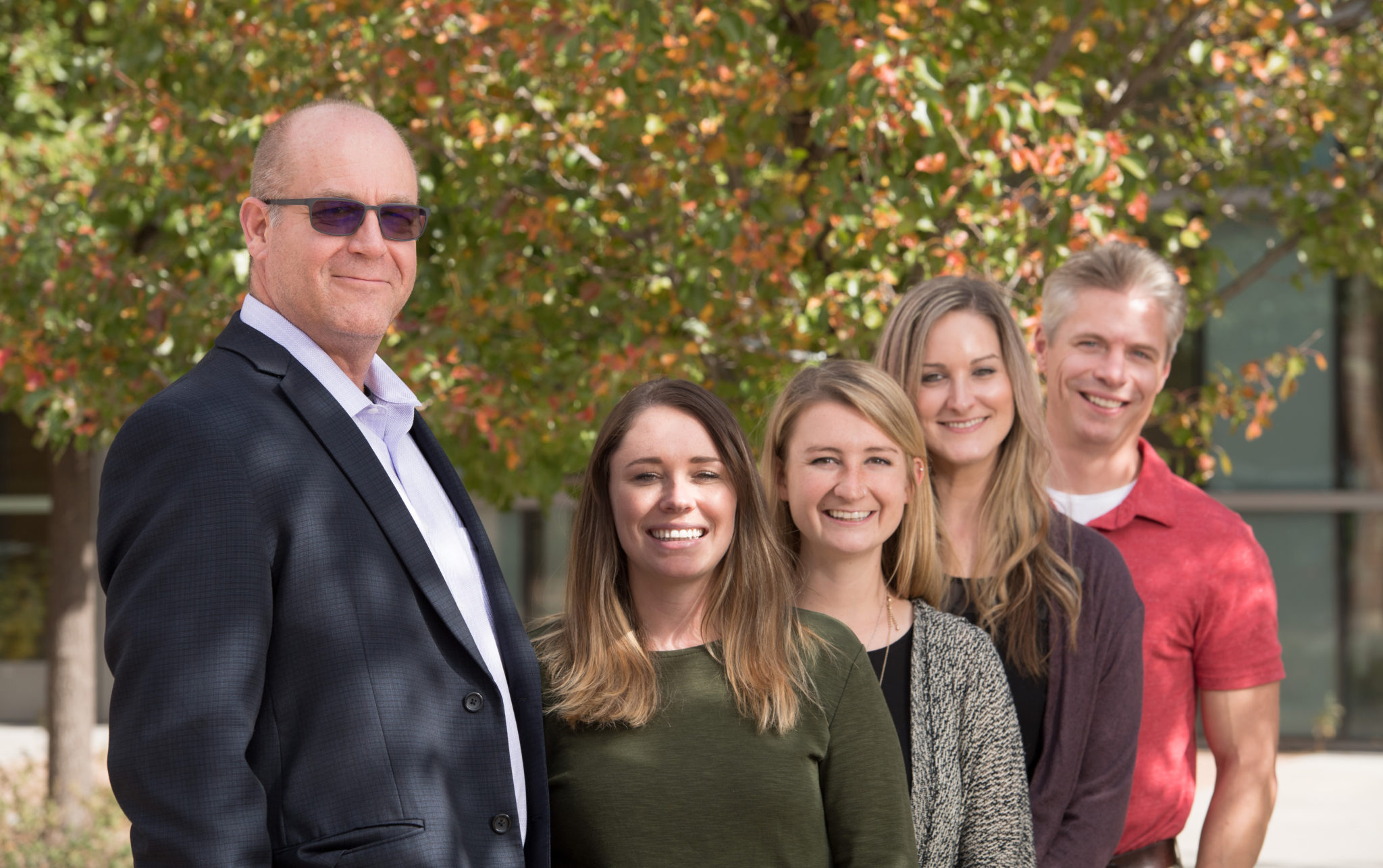 “Some adults trade their food stamps for drugs, so they and their kids don’t eat,” said Ms. Weber, who has worked in both social services and the judicial system. “If a parent is using drugs and the child knows, the roles reverse and the child becomes the caregiver, so the child is not only trying to self-protect, but protect the parent. It’s hard to watch these kids trying to make sure that they, their siblings and their parents are OK.”

Training these community professionals is only one arm of the three-pronged project, titled “Empowering Youth and Families in Rural Colorado: Implementing SFP 10-14 to Prevent Opioid Misuse.” The effort will also involve implementing the Strengthening Families Program for Parents and Youth 10-14 (SFP 10-14), a seven-week program that engages youth and their families to help them build parenting, substance refusal and family strengthening skills. The third prong consists of using media and social media to distribute data-informed messages to raise public awareness about the danger of using opioids like heroin and oxycodone and to help youth develop correct perceptions about substance use.

The two-year project, directed by members of CSU’s Prevention Research Center, has received more than $320,000 from the U.S. Department of Agriculture and nearly $1.1 million from the Substance Abuse and Mental Health Services Administration. The team — including Dr. Doug Coatsworth professor of health communication and Dr. Nathaniel Riggs, professor of physical activity and healthy lifestyles at Colorado School of Public Health at Colorado State University — will collaborate with two Colorado organizations that already offer resources to combat the opioid crisis: the Colorado Consortium for Prescription Drug Abuse Prevention and Rise Above Colorado.

The SFP 10-14 arm of the project, in which participants meet weekly with professionally trained facilitators, is an evidence-based curriculum developed by Iowa State University that has proven effective at reducing risky behaviors among youth, including opioid use.

Dr. Coatsworth, director of the Prevention Research Center and principal investigator for the grants, said studies have shown that teaching key life skills to kids in early adolescence reduces the chances they will experiment with alcohol and drugs.

“This program focuses on an important transition point in a child’s development,” he said. “Kids who use these substances before the age of 14 have a much higher rate of later problem drug use.”