Columbia: Daily Cannabis Use Is on the Rise in American Adults

Cannabis use may be decreasing among teens, but a new study by researchers at Columbia University Mailman School of Public Health showed that American adults have increasingly used cannabis daily since 2007. The findings are published online in the Journal of Studies on Alcohol and Drugs.

“Increases in daily and nondaily cannabis use among adults after 2007 could be due to increasingly permissive cannabis legislation, attitudes, and lower risk perception,” said Dr. Pia M. Mauro,  assistant professor of epidemiology at the Mailman School of Public Health and first author. 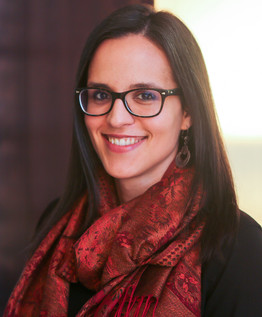 Using the National Survey on Drug Use and Health, a survey of individuals ages 12 and older, the researchers examined trends in cannabis use among six age categories between 2002 and 2014. They compared change over time to identify ages that may have disproportionately increased use of cannabis. Daily use was defined as 300 days or more in the past year.

“We saw a steady increase in more frequent use among people who reported cannabis use, including young people,” Dr. Mauro noted. “We found significant increases in daily cannabis use across adult age categories after 2007 that contrasted with stable prevalence before 2007 and decreases among adolescents.”

“Not all adults use cannabis at the same rate,” said Dr. Silvia Martins, Mailman School associate professor of epidemiology and senior author. “Understanding the ages at which young people and adults use cannabis can help target appropriate reduction or prevention interventions.”

“Research about the patterns and consequences of cannabis use in baby boomers in particular is needed, since use is high in this birth cohort and is expected to continue to increase,” said Dr. Martins. “Moreover, significant increases in nondaily cannabis use among adults 65 and older defy perceptions that older adults do not use cannabis, although daily use in this age group remains rare.”

The study was funded by the National Institute on Drug Abuse (grants T32DA031099, R01DA037866, and R01DA034244); and the New York State Psychiatric Institute. The authors report no competing interests.