A paper on suicide  by Dr. Mark Olfson, professor of  epidemiology at Columbia Mailman School of Public Health and professor of psychiatry at Columbia University Irving Medical Center, was the most viewed in the JAMA Network. This is JAMA’s second annual “Articles of the Year” review in which they provided an accounting of all original investigations published in their journals between September 1, 2017, and August 31, 2018, and ranked them based on online views. Dr. Olfson’s article had 497,260 views within a month of publication, with most of those views occurring in the first 2 days. The journal editors also interviewed physicians and the public to find out why the articles proved so popular.

The article, “National Trends in Suicide Attempts Among Adults in the United State” was published in JAMA Psychiatry on September 13, 2017.

According to Dr. Olfson’s analysis of data from two nationally representative face-to-face surveys of almost 70 000 adults, the annual percentage of individuals who recently attempted suicide increased from 0.62 percent in 2004 through 2005 to 0.79 percent in 2012 through 2013. The findings are in line with other surveys showing an increase in deaths by suicide over the past two decades.

The researchers noted that up to 10 percent of adults who make a serious suicide attempt complete the act within the following decade, making suicide attempts the strongest known risk factor for suicide.

Dr. Olfson currently directs NIH funded research on improving the emergency management of deliberate self-harm and the effects of national health care policy on substance abuse treatment. His research interests also include characterizing national patterns and trends in the use of mental health services and quality of care. 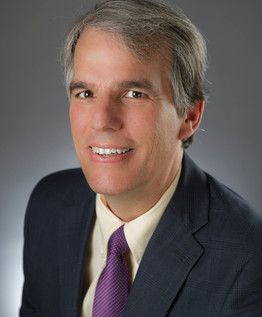