The number of low-income women enrolled in Medicaid before becoming pregnant rose substantially in states that expanded Medicaid eligibility through the Affordable Care Act, according to researchers at Columbia University Mailman School of Public Health. The results are published online in the journal of Obstetrics & Gynecology.

“This study suggests that the Affordable Care Act (ACA) Medicaid expansion was associated with improved continuity of Medicaid coverage from the preconception to prenatal period,” said Dr. Jamie Daw, assistant professor of health policy and management at the Columbia Mailman School. “Higher rates of health insurance before pregnancy may improve access to preconception care, which can help women to appropriately plan their pregnancy and optimize their health before conceiving. Interventions in the preconception period such as disease screening, disease management, and exposure avoidance counseling reduce pregnancy risks and are associated with improved maternal and fetal outcomes.”

The study focused on women with family incomes 138 percent of the federal poverty level or less who participated in the Pregnancy Risk Assessment Monitoring System from 2009 to 2015. The study sample included 30,495 women from eight states that expanded Medicaid on January 1, 2014, under the Affordable Care Act and 26,561 patients from seven states that did not.

“The U.S. has the highest maternal and infant mortality rate among high-income countries,” said Dr. Daw. “More research is needed to explore the extent to which the increases in preconception Medicaid found in this study led to improvements in health outcomes for mothers and children.” 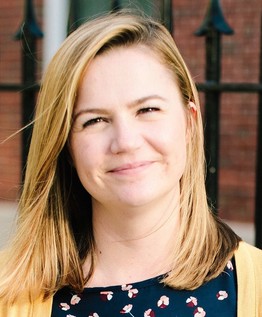