Puerto Rico Governor Ricardo Rosselló has created the 9/20 Committee, a group of public health and administration specialists that will assist the government in the creation and revision of death certification protocols and improve accountability and the management of information regarding fatalities caused by natural and man-made disasters. The Committee will begin its work with a Phase 1 planning period co-chaired by Dr. Irwin Redlener, professor of health policy and management at Columbia Mailman School of Public Health, and Mr. Carlos Mercader, executive director of the Puerto Rico government’s Federal Affairs Administration. During this initial phase, guidelines will be established for moving forward with the full Committee. 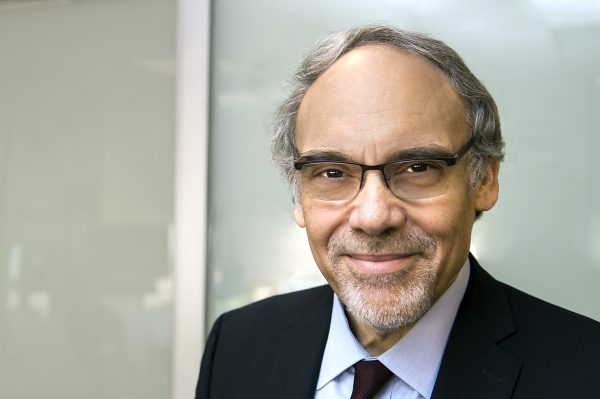 Hurricane María’s passage through the island on September 20, 2017 revealed the U.S. territory’s vulnerability in facing these types of disasters, especially when tallying fatalities directly and indirectly caused by the storm. In a study to assess mortality related either directly or indirectly to Hurricane María released on August 28, the researchers observed an excess of 2,975 deaths between September and February 2018. The 9/20 Committee will establish protocols to implement the recommendations outlined in its report.

“The establishment of the 9/20 Committee means Puerto Rico is positioning itself to lead the way in researching and implementing new methods to standardize how short and long-term disaster-related fatalities may be most effectively tabulated,” said Redlener, who is a renowned public health and disaster specialist and currently leads the National Disaster and Preparedness Response Center at the Earth Institute at Columbia University. “These new strategies will be valuable in any jurisdiction experiencing a major disaster.”

“As we begin the long-term reconstruction of our island, we are committed to building a safer, more resilient Puerto Rico. This Committee will play a key role in the future of Puerto Rico, as it will establish the appropriate protocols and guidelines so that we are better prepared in the face of a disaster such as Hurricane María,” Governor Rosselló said. “I thank all the members of the 9/20 Committee. Their work and its implementation will be crucial both for accounting for those that perished and preparing ourselves for what the future might hold.”