Health problems among U.S. military personnel exposed to herbicides during the Vietnam War (1961-71) emerged in the late 1970s, yet few peer-reviewed studies exist on long-range health effects of these exposures on soldiers, civilians, or the general environment. In a commentary in a special section of the American Journal of Public Health focusing on the Sixties, researchers at Columbia University’s Mailman School of Public Health call attention to long-standing gaps in knowledge of the enduring health impacts of Agent Orange and other chemical herbicides sprayed by the U.S. military in Vietnam.

“The Agent Orange story is one of massive exposure of civilian and military populations to toxic chemicals once thought safe,” said Dr. Jeanne Mager Stellman,  professor emerita at the Mailman School of Public Health and co-author. “Much of the existing literature on U.S. veterans relied on exposure methodologies with severe misclassification limitations or on populations too small to allow questions regarding cancer and other chronic diseases to be addressed.” 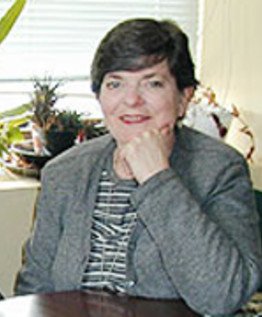 In the 1970s the Department of Defense created the HERBS file, an electronic record of the flight paths of more than 9000 missions flown by aircraft used in the Air Force military herbicide operations carried out in Vietnam between 1962 and 1971. This data resource became the basis of a primitive geographic information system (GIS) developed by the National Academy of Sciences (NAS) to document spraying and defoliation. In the late 1990s, investigators in the Department of Health Policy and Management at the Mailman School of Public Health, led by Dr. Stellman, were awarded a contract by NAS under which a modernized geographic information system was developed.

The Mailman School research team has demonstrated that a sizeable number of troops served in sprayed areas and were at elevated risk of selected health outcomes. There is a strong suspicion that high rates of birth defects may also be attributable to herbicides, but scientific corroboration is limited. Studies of South Korean troops who served in Vietnam have also revealed an increased risk of diabetes and other disorders.

“Data on relationships between herbicide exposures and diseases for which veterans can receive medical attention and benefits have largely been derived from environmental and toxicological studies and not specifically from Vietnam studies,” noted Dr. Steven Stellman,  Mailman School professor of Epidemiology and co-author on the commentary. 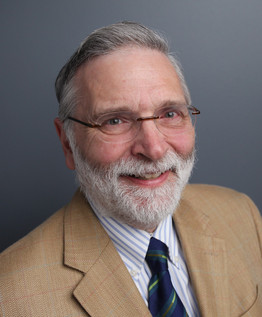 “Sufficient funding to carry out epidemiological studies has not been forthcoming despite strong congressional mandates,” noted Dr. Stellman. “The at-risk veteran population is now at an age at which chronic diseases become manifest, so the time is optimal for conducting such studies and truly assessing and addressing health conditions and the continuing exposures to lingering traces of Agent Orange in Vietnam.”

Read the Commentary, “Agent Orange During the Vietnam War: The Lingering Issue of Its Civilian and Military Health Impact.”