In recent years, high-profile claims in the academic literature and popular press have alleged that the sugar industry paid scientists in the 1960s to play down the link between sugar and heart disease and emphasize instead the dangers of dietary fat. In a new article in the journal Science, historians at Columbia University Mailman School of Public Health and the City University of New York challenge those claims through a careful examination of the evidence. 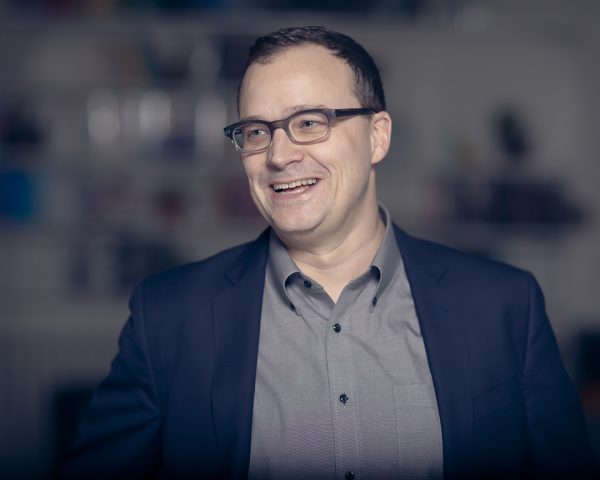 The article focuses on the interpretation of documents unearthed in historical archives about sugar industry funding of Harvard nutrition scientists in the 1960s, which some experts have identified as “smoking gun” evidence that the sugar industry successfully meddled in science and “derailed” the course of dietary policy. The claims have come amid a shift in focus in nutrition from fat to sugar, with warnings about the artery-clogging risks of butter and beef taking a backseat to new efforts to tax sugar-sweetened beverages — even as debates continue over the science of obesity prevention.

Co-authors Drs. David Merritt Johns and Gerald M. Oppenheimer in the department of sociomedical sciences, make use of archival research and oral history to argue that there is lack of evidence that this “sugar conspiracy” actually occurred. “There was no ‘smoking gun.’ There was no ‘sugar conspiracy’—at least not one which we have identified,” write the authors.

Emphasizing that they do not defend the sugar industry and that their work does not undercut other efforts to expose the tactics of “merchants of doubt,” the authors argue that other scholars who have looked at the matters in question misinterpreted the sequence of events. In the mid-1960s, Harvard nutrition scientists, led by Mr. D. Mark Hegsted, had just completed a study showing that consuming saturated fat from foods such as butter raised cholesterol levels — to the dismay of the dairy industry, which had funded the research. The study also looked at sugar, which showed little effect. The sugar industry later learned of the findings and gave the Harvard scientists money to review the literature and elaborate upon their theories.

Dr. Johns and Dr. Oppenheimer note that Harvard’s work on dietary fat built upon the dominant nutritional paradigm of the era, in which sugar played almost no role. The American Heart Association and the U.S. government embraced the low-fat concept, which was based on cutting-edge metabolic and epidemiologic research, including the pioneering Framingham Heart Study. Claims that sugar caused heart disease had much less empirical and expert support.

The authors also emphasize that research collaborations with the food industry were ubiquitous in the 1950s and 1960s — as they are today. Both supporters of the dietary fat hypothesis and proponents of the sugar theory received funding from food companies seeking to defend their interests. Although the Harvard authors did not reveal that they had been supported by the sugar industry, such financial disclosures were not then required. The authors also note that the National Dairy Council funded key studies underpinning the dietary fat theory, raising questions about the overall impact of the sugar industry.

“We think it is an error to demonize, almost as a reflex, scientists and their research when there is evidence of private funding,” the authors write. “Our analysis illustrates how conspiratorial narratives in science can distort the past in the service of contemporary causes and obscure genuine uncertainty that surrounds aspects of research, impairing efforts to formulate good evidence-informed policies.”