An article in the American Journal of Public Health by historian Dr. Merlin Chowkwanyun at Columbia University Mailman School of Public Health examines the response by the Cleveland Clinic to the 1966 riot on the predominantly low-income, African-American East Side neighborhood. Dr. Chowkwanyun, associate professor of sociomedical sciences, argues that actions taken by the Clinic, while representing a reevaluation of community relations, ultimately did not go far enough to improve healthcare for nearby residents. 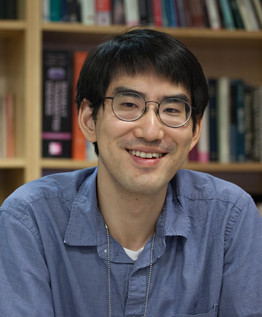 In the early 1960s, the Cleveland Clinic rapidly expanded, building on formerly residential areas that had been cleared through federal urban renewal efforts that were framed a health measure. In the aftermath of the riots, community advocates characterized those efforts in a very different light, criticizing the medical center for “hospital-based slum clearance” that ignored the needs of local residents in favor of a more affluent clientele. Taken by surprise, the Clinic was slow to respond, eventually proposing to open a community clinic, which due to changes in city leadership, took nearly a decade to open.

While the community clinic improved access to healthcare on the East Side of Cleveland, Dr. Chowkwanyun argues that the Cleveland Clinic’s efforts “were a minor remedy for a city and neighborhood riven with entrenched inequality.” As pressure from community advocates waned, the medical center’s attention once again turned to city revitalization and institutional expansion.

Urban medical centers across the country saw similar trajectories in relations with their communities, Dr. Chowkwanyun writes. “The Cleveland experience is part of a larger—and still ongoing—debate on social obligations of medical centers.”

Read the paper: Cleveland Versus the Clinic: The 1960s Riots and Community Health Reform