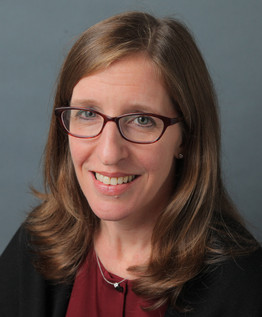 The researchers analyzed data from 725,010 individuals ages 12 and older in the National Survey on Drug Use and Health for 2002 to 2014 to determine differences in the prevalence of daily cannabis use. They found that an increase in daily cannabis use was significantly higher among nondaily cigarette smokers than among daily smokers and among former smokers than among never smokers.

“Using marijuana as an alternative substance is viewed as less addictive, less harmful, and carrying less stigma than cigarettes,” said Goodwin. “Some clinical data suggest that marijuana lessens the experience of nicotine withdrawal, and people who quit smoking cigarettes might substitute marijuana to lessen their withdrawal symptoms.”

Cigarette smoking remains the leading preventable cause of disease and premature mortality in the United States. There have been substantial declines in smoking prevalence over the past half century in the United States, although the rate of this decline has decelerated in recent years among various groups.

“It is conceivable that this stunted decline in cigarette use is owing, in part, to the substantial increase in daily cannabis use among smokers,” observed Dr. Goodwin.

“Understanding the degree to which daily cannabis use may be common among cigarette smokers is critical because previous findings suggest that any past month cannabis use is associated with smoking persistence and relapse,” noted Dr. Goodwin.

The work was funded by the National Institute on Drug Abuse, grant 2R01DA20892.