Baby-boomers, those born between 1947 and 1964, experienced an excess risk of prescription opioid overdose death and heroin overdose death, according to latest research at Columbia University Mailman School of Public Health. Individuals born between 1979 and 1992 were also at significantly increased risk for death from heroin overdose. The study findings, which were consistent for both men and women, are published online in the American Journal of Public Health. 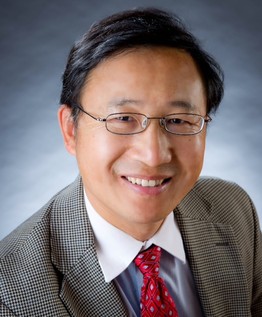 Since 1999, the rate of overdose deaths involving opioids has nearly quadrupled, driven primarily by prescription opioid overdose and, in recent years, heroin and fentanyl.

“Our study provides new insights on the epidemiologic patterns in drug overdose mortality and helps identify two demographic groups that are disproportionately afflicted by the opioid epidemic,” said Dr. Guohua Li, professor of epidemiology at the Mailman School of Public Health, and senior author.

Using data from the National Center for Health Statistics’ multiple-cause-of-death file for 1999 to 2014, the researchers assessed cohort patterns in drug overdose mortality in the United States using the multiphase technique for age-period-cohort analysis.

The analysis begins in 1999 when changes in the classification of individual drugs and drug classes became more easily reconciled and ends in 2014, the most recent year for which publicly released data were available.

“Previous studies have shown that about 25 percent of U.S. overdose deaths had no drug information on the death certificate, so it is likely that national statistics underestimate the number of opioid-related deaths,” said Mr. Xiwen Huang, lead author of this study.

“Specifically, our findings point to the need for prevention programs and policies tailored to address the underlying causes of the excess risks facing the baby-boomer generation and the millennials,” noted Dr. Li.