Dr. Daniel Giovenco, assistant professor of sociomedical sciences, recently completed a large data collection project to document tobacco marketing at the point-of-sale across New York City neighborhoods. He and his research team found that the most risky, combusted tobacco products (e.g., cigarettes, cigarillos) are aggressively marketed in low income and predominantly African American neighborhoods, while lower risk, non-combusted products (e.g., e-cigarettes, smokeless tobacco) are more commonly promoted in neighborhoods where most of the population is White. Dr. Giovenco presented his findings at the Society for Research on Nicotine and Tobacco’s annual meeting in Baltimore.

Dr. Giovenco also published a paper in the journal Drug and Alcohol Dependence that examined cigarillo sales in U.S. regions where marijuana is recreationally legal. The analysis found that product characteristics traditionally associated with blunt use (e.g., fruit flavors, cigar “wraps”) are more popular in legal marijuana regions compared to the national marketplace.

In May 2018, Dr. Giovenco was invited to present his research at the Brocher Summer Academy in Population-level Bioethics in Geneva, Switzerland. The conference convened a group of scholars to dicuss ethical dimensions of tobacco harm reduction. Dr. Giovenco gave a talk on the potential impact of reduced harm products on smoking-related health disparities. 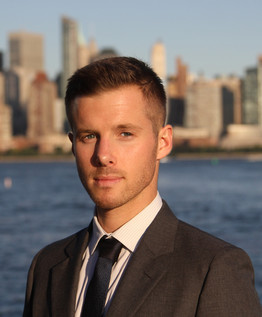 Dr. Ana Navas-Acien, professor of environmental health sciences, was a member of the committee appointed by the National Academies of Sciences, Engineering, and Medicine that released the 2018 report “The Public Health Consequences of E-Cigarettes. For that report, she provided her expertise in e-cigarette characterization, cardiovascular disease assessment, metal exposure assessment, evidence evaluation, and statistical analyses of metals, tobacco and e-cigarette products. Her recent research, published in Environmental Health Perspectives and Environmental Research, has shown that the heating coil in e-cigarettes is a major source of metals including lead, nickel, chromium and manganese. As these metals are highly toxic, these findings highlight the need to conduct toxicological and epidemiological work to understand the health effects of e-cigarettes.

Dr. Navas-Acien is also the principal investigator of a study funded by National Heart, Lung, and Blood Institute (NHLBI) characterizing the chemical exposures and toxicological profie of waterpipe smoking and secondhand exposure, a traditional tobacco product which has substantially increased in popularity among youth. 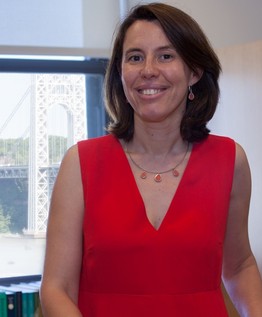 Dr. Neil Schluger, Mailman School professor of environmental health sciences and epidemiology and professor of medicine and chief of the Division of Pulmonary, Allergy, and Critical Care at the College of Physicians and Surgeons, is the co-editor of the recently released 6th edition of The Tobacco Atlas.  Dr. Schluger co-edited the Atlas with Dr. Jeffrey Drope of the American Cancer Society.  The Tobacco Atlas, a production of Vital Strategies and the American Cancer Society, was launched at the World Conference on Tobacco or Health, held in Cape Town, South Africa in March.  It is a comprehensive guide to the global tobacco epidemic — its epidemiology, health consequences, economic costs, and possible solutions. In addition to the print version, there is a much expanded website of detailed and comprehensive information related to every aspect of the global tobacco problem. 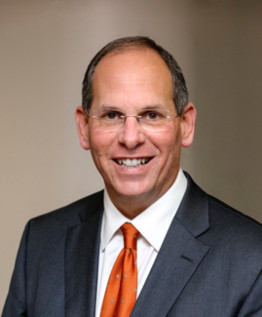 Dr. Renee Goodwin, in the department of epidemiology, recently reported on the diverging trends in cigarette use among persons with and without mental health problems and substance use disorders. While the prevalence of cigarette use has declined steadily in the overall U.S. population over the past several decades, Dr. Goodwin’s recent work funded by the National Institute on Drug Abuse shows that declines in cigarette use have been much slower among persons with common mental health problems such as depression and among those who use cannabis and other illicit drugs. The prevalence of smoking remains two to three times higher among those with these common mental health problems and when socioeconomic status is taken into account, the disparities are even greater. Dr. Goodwin is a deputy editor at the journal Nicotine and Tobacco Research.

May 31, 2018 "UTHealth Faculty Member Earns ‘Abstract of Distinction’ Honor from the Society for Prevention Research" May 31, 2018 "BU: Youth Tackle Football Linked to Earlier Onset of Cognitive and Emotional Symptoms"