World AIDS Day 2015: A day for celebration and reflection

On this World AIDS Day, ICAP celebrates major milestones. Since 2004, over 22 million people have received HIV testing, including six million pregnant women, through ICAP-supported programs. Additionally, ICAP supported more than 2.3 million people in accessing HIV care and more than 1.4 million people, including 116,000 children, in receiving antiretroviral treatment.  More than 1.9 million patients have been screened for tuberculosis, through ICAP support, while about 200,000 men have received medical male circumcision for HIV prevention. These efforts have contributed meaningfully to the global progress in confronting the HIV epidemic. 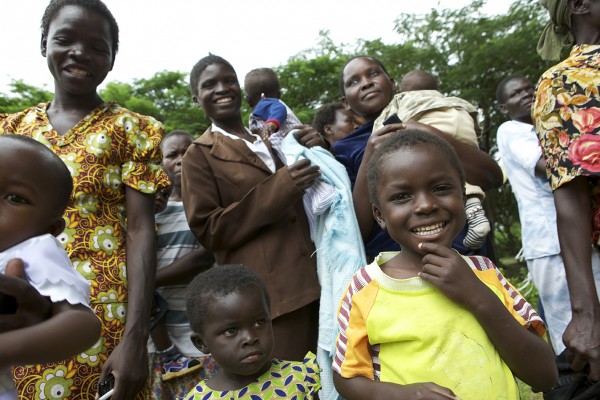 None of these accomplishments would have been achieved, however, without the partnerships that were established with governmental and non-governmental organizations, health care providers and peer educators at the many health facilities ICAP supports, and the collaborations established with the communities we serve. ICAP has also diligently worked to reach populations that have yet to fully utilize HIV prevention and care through novel approaches that have successfully engaged men who have sex with men in South Africa, Mali, and the Democratic Republic of the Congo, miners in Lesotho, people who inject drugs in Central Asia, and prisoners in Swaziland. This has been complemented with innovative quality improvement efforts to achieve quality in programs.

“There is much to celebrate,” said Dr. Wafaa El-Sadr, ICAP director and the Dr. Mathilde Krim-amfAR chair of global health. “Yet, there is so much more that needs to be done. We must remember the millions who still do not have access to treatment and the millions who still get HIV-infected every year. Our work is far from done and the global mobilization must continue.”

Moving From Fear to Science

On December 9, the Mailman School community will come together to reflect on historic efforts to combat the global epidemic. Speakers include Dr. Lee Goldman, chief executive and dean of the Faculties of Health Sciences and Medicine, Columbia University Medical Center; Kenneth Cole, designer and chair of the board of amfAR; and Dean Linda P. Fried.

A panel discussion will feature Dr. El-Sadr and Peter Staley, founder, ACT UP and the Treatment Action Group.

The Mailman School of Public Health and the Columbia University School of Social Work co-sponsored a conference “Rethinking the Global Response to the HIV Epidemic Among Women Who Use Drugs.” While stigma surrounding HIV continues to frustrate progress against the epidemic for many vulnerable groups, few have been less visible than female drug users. This population still experiences a disproportionate share of the disease burden, yet few interventions target their specific needs.

“There is a history in this country of excluding substance users from key studies,” said Dr. Lisa Metsch, Stephen Smith Professor and chair of sociomedical sciences at the Mailman School. The UNAIDS’ goal for 2020 sets its sights on 90 percent of people living with HIV knowing their HIV status, 90 percent with an HIV diagnosis on antiretroviral medication, and 90 percent having undetectable viral loads 90-90-90 on the distant horizon. Dr. Metsch sees the UNAIDS targets of 90-90-90 “a goal we will reach only if we begin to acknowledge women who use drugs in all facets of the global response to HIV and AIDS.” 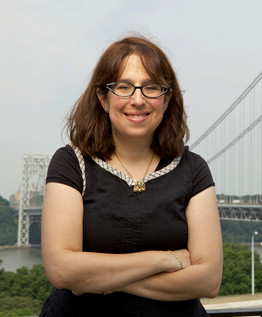 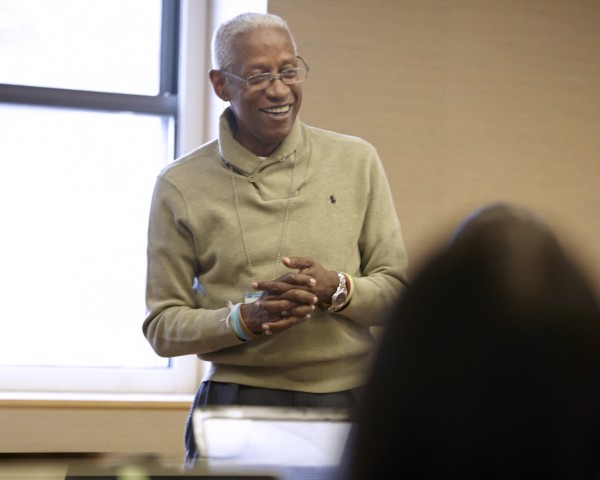 Dr. Fullilove also gave a talk on the critical role that the Prisoners for AIDS Counseling and Education [PACE] program at Fishkill can play in initiating difficult conversations in prison about HIV/AIDS. Fullilove is currently teaching an introduction to public health science course at Fishkill as a part of the Bard Prison Initiative, focusing on HIV/AIDS as a key public health challenge.

Dr. Alwyn T. Cohall, professor of sociomedical sciences and director of the Harlem Health Promotion Center, received the New York State Department of Health Commissioner’s Award for his work in the field of HIV/AIDS at World AIDS Day 2015 at the Empire State Plaza Convention Center in Albany.

Dr. Salim S. Abdool Karim, professor of clinical epidemiology and director of the Centre for the AIDS Program of Research in South Africa (CAPRISA), commemorated World AIDS Day in South Africa with several community outreach activities and talks at various World AIDS Day events in KwaZulu-Natal. Dr. Abdool Karim also delivered the South African National Research Foundation’s Science for Society Lecture followed by Q&A, which was broadcast live on SAfm, the country’s premier radio station.  His presentation, entitled “Getting to Zero”, outlined the achievements and challenges in the global response to the HIV epidemic.

Led by Dr. John Santelli, chair of the Heilbrunn Department of Population and Family Health, the Rakai Youth Project recently published three papers that explore the developmental and environmental processes contributing to HIV risk in youth, specifically in settings where HIV prevalence is high and underlying contexts are rapidly changing. The first paper, “Prevalence of Sexual Experience and Initiation of Sexual Intercourse Among Adolescents, Rakai District, Uganda, 1994-2011” published in the Journal of Adolescent Health, found that sexual experience among youth in Rakai was associated with social factors particularly school enrollment; rising school enrollment in Rakai is associated with declining HIV incidence among adolescent women. Findings from the second paper, published in Global Public Health, “Mobility among youth in Rakai, Uganda: Trends, characteristics, and associations with behavioral risk factors for HIV,” suggest that among rural Ugandan youth, mobility is increasingly common and associated with HIV risk. The third paper, “Fatherhood, marriage and HIV risk among young men in rural Uganda,” uses life-history interview data with 30 HIV-positive and HIV-negative young men aged 15–24 years, and found that young men possess relationship and parenthood aspirations that — in an environment of economic scarcity — may influence HIV-related risk. It will be published in a forthcoming issue of Culture Health and Sexuality.