Ms. Elizabeth Glass Geltman, a professor at the CUNY School of Public Health studied a proposed policy and its outcome on disposal of wastewater created by fracking, to examine the influence of citizens on environmental health policy. The work was published in the journal Environmental Justice. 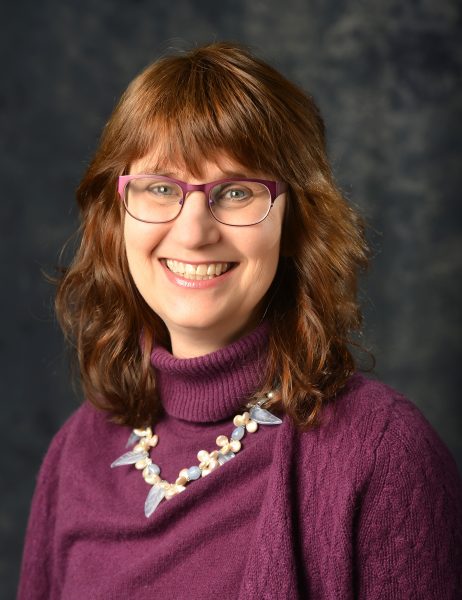 When a publicly held company proposed shipping wastewaters from fracking sites in the Marcellus Shale by barge over the Ohio River, public sentiment against the proposal was strong. The Ohio River serves as a source of drinking water for over three million people in Appalachia, and they had suffered water contamination from accidents involving extractive industries numerous times in the past.

This case study used qualitative methods to evaluate and measure public participation in permit proceedings in both the United States Coast Guard and the Army Corps of Engineers.

The study highlighted public success in defeating the proposal to allow shipping of fracking waste by barge on rivers in the United States, but confirms the findings of earlier studies showing difficulties individual citizens have in effectively participating and engaging in federal permit and rulemaking proceedings.

The study suggests that to reduce environmental injustices in future proceedings, federal agencies issuing permits and engaged in rulemakings should adapt procedures to expand Internet availability of dockets.

Discussing her work, Ms. Geltman explains, “This paper is the third in a series I’ve published using legal epidemiology to measure the effectiveness of policy mechanisms to address Environmental Justice. We studied mechanisms used by environmental and community based groups to address concerns with the proposal, which was ultimately withdrawn.“