CUNY: Development and Usage Analysis of the Ending the Epidemic Dashboard 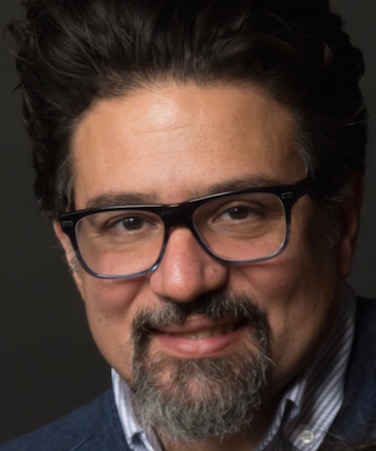 Increasingly dashboards have been used in clinic-based interventions, and are now being used in population-based interventions, especially in disease assessment. This publication describes the design, development, and usage analysis of a geovisualization dashboard, the Ending the Epidemic Dashboard. This dashboard is a tool developed to track New York’s progress towards achieving the goal of its Ending the Epidemic Initiative, to reduce new HIV infections from 3000 per year to 750 per year by the end of 2020.

The Ending the Epidemic dashboard was adapted from an existing human-centered geovisualization platform, SanaViz, an Internet-enabled, interactive app incorporating principles of human-centered design and cognitive fit theory to enhance visual exploration of population health data. Usage evaluation of the Ending the Epidemic geovisualization dashboard was conducted using Google Analytics over a four-week period from March 19 to April 18, 2016. The aim was to monitor user activity and analyze traffic on the dashboard using evidence-based metrics that can provide adequate feedback to enhance its utilization. Usage was characterized based on three metrics: (1) number of unique visits to each page, (2) average time on each page in seconds, and (3) page bounce rate (i.e., percentage of visits where user left the site immediately after viewing just a single page). Further analysis was conducted by cross-tabulating specific usage metrics.

Of 860 sessions, 324 sessions were initiated by unique users (37.7 percent). The most common acquisition channels included direct source (353/860, 41.0 percent); followed by referral traffic (340/860, 39.5 percent) and organic search (134/860, 15.5 percent). Usage statistics indicate that for the 860 sessions initiated by both new and returning users, the average viewing time was 8 minutes, 51 seconds, and the bounce rate was 46 percent. These statistics reflect positive results given that prior literature estimates an average session duration of 10 – 20 seconds and a bounce rate of 40 – 60 percent for most websites. Key findings from our study showed that the highest bounce rates were seen for the “About” page of the Ending the Epidemic website (65 percent, which describes the Ending the Epidemic initiative. The lowest bounce rates were seen for the Ending the Epidemic blog page (17 percent), consistent with prior research on website usage metrics that indicate that blog pages are often the most frequently viewed pages on Web portals.

The team’s findings reveal the potential of Google Analytics as a tool to enhance user traffic and performance of the Ending the Epidemic geovisualization platform by using feedback from regular monitoring of key parameters including page bounce rates and average time on page. It also identifies the need for a follow-up usability assessment of the system.