Drs. Glen D. Johnson, Brian Pavilonis and Jean Grassman, Professors at the CUNY School of Public Health, along with Dr. Jack Caravanos of the NYU College of Global Public Health, studied soil mercury and arsenic concentrations at a typical small-scale gold mine in the Bolivian Andes. The findings were published in the Bulletin of Environmental Contamination and Toxicology. 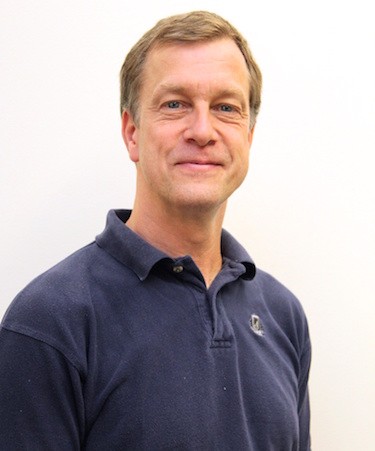 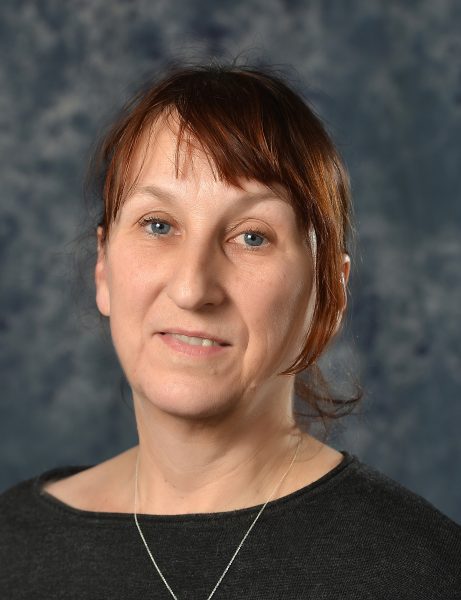 Artisanal and small-scale gold mining has proliferated in recent decades due to the rising price of gold. It is now estimated that approximately sixteen million people are involved, primarily in rural areas of low and middle income countries. Most of these mines rely on mercury amalgamation to concentrate and liberate gold. Although environmental exposure to metallic mercury can result in a variety of adverse neurological health outcomes, there are typically no occupational or environmental safeguards. Worse yet, the mercury amalgams are sometimes vaporized in private homes, which are very small, confined “huts”, thus exposing children and potentially pregnant women.

As part of an effort to assess mercury exposure while educating miners and villagers about safeguards and altogether safer alternatives to mercury, the investigators visited a high altitude artisanal and small-scale gold mining site in the Bolivian Andes. They were accompanied by CUNY SPH master’s students Mr. Yilmael J. Diaz and Ms. Lina Hernández Gutiérrez.

The team detected elevated surface soil mercury in localized concentrations where it is used for processing the gold ore, but it became non-detectable just a few meters away from its source and was not detected in the local village. Arsenic, however, was elevated at every sample point in both the mine processing center and the local village, exceeding the EPA screening level for remediating industrial soils. The researchers’ work documents very high levels of soil arsenic, which is known to be naturally high in the Andean region due to volcanic geology. However, arsenic levels far exceeded local background values in locations where mercury was also the highest, indicating increased arsenic exposure where gold ore is processed. Several arsenic measurements were extraordinarily high, with soil concentration ranging from 5 – 14 percent.

Aside from contributing to the literature on mercury and arsenic levels at high altitude mining sites, the paper also illustrates how geo-spatial methods can be used to leverage limited data in a very remote location with no pre-existing spatial data.

“This work contributes to the understanding of occupational and environmental exposures to mercury at artisanal and small scale gold mining sites where mercury is used to extract gold. However, much remains to be done to reduce metals exposure to miners and villagers, including children, as this type of mining proliferates globally, largely within low and middle-income countries,” concludes Dr. Johnson.