A new study looks at two main food environments that local food businesses offer, a ‘grazing environment’ characterized by ready-to-consume foods, and ‘grocery environments’ characterized by foods and ingredients intended for later preparation and cooking. Researchers looked at two demographically distinct neighborhoods in the Bronx borough of New York City. The findings were published in the Journal of Community Health.

According to the research, these environments may be relevant to different populations at different times and may vary by neighborhood. Dr. Andrew Maroko, professor at CUNY  School of Public Health (CUNY SPH) and part of the team of researchers, remarked that failing to note the distinction between the two types of food environments may lead to false relationships in studies linking food availability to diet. 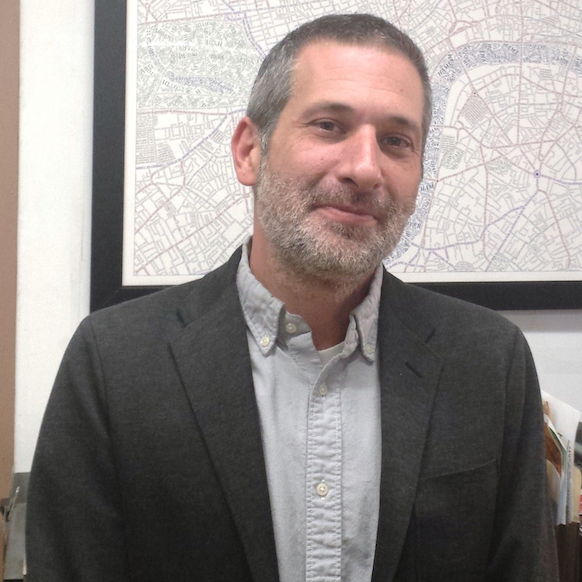 Of the two Bronx neighborhoods that were examined, Area A had a higher rate of poverty, greater minority representation, and lesser vehicle ownership than Area B. In both areas, researchers distinguished ‘food businesses’, those primarily focused on selling food, from other types of businesses. Among these food businesses, those with food offerings that were ready-to-consume were categorized as a ‘grazing environment’ and those food offerings that required additional preparation were categorized as ‘grocery environments’. The food offerings were also further evaluated and categorized as ‘healthful’ offerings, such as fruits, vegetables, whole grains, and nuts; or ‘less healthful’ offerings including refined sweets, salty and fatty fare.

The findings showed that Area A, the lower income neighborhood with greater minority representation and less private transportation, had more businesses offering foods on more streets. ‘Less healthful’ items predominated in both ‘grazing environments’ and overall environments (which included both ‘grazing’ and ‘grocery’ environments) in both Areas A and B. The results of the study showed a near-perfect overlap between ‘grazing environments’ and overall environments in both geographic areas. Dr. Maroko remarks that the findings suggest future research should consider the extent of ‘grazing’ and ‘grocery environments,’ and when each might be most relevant to populations of interest.