Pre-exposure prophylaxis treatment (PrEP) and treatment-as-prevention (TasP) are two biomedical strategies used to reduce HIV transmission. Some men who have sex with men (MSM) are combining biomedical strategies with HIV serosorting, also termed “biomed matching” when both partners are either on PrEP or TasP, or “biomed sorting” when one partner is using PrEP and the other TasP. There is limited data on the extent of biomed matching/sorting in large geographically diverse samples. 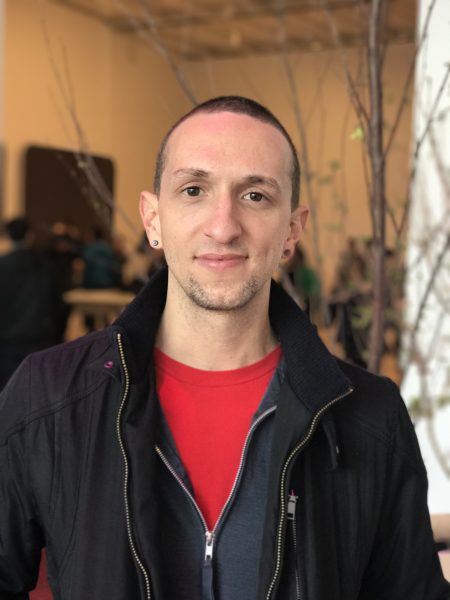 Dr. Christian Grov, professor at the CUNY School of Public Health, led a recent study that surveyed a diverse sample of MSM from across the United States about their HIV status and HIV viral load and PrEP use, as well as that of their recent casual male partners. The findings were published in the journal AIDS and Behavior.

“We’ve known for decades that in addition to condoms, gay and bisexual men were adopting other behavioral strategies to reduce their risk of transmitting HIV or being infected,” Dr. Grov says. “This included things like serosorting, or only having sex with partners who share the same HIV status as you. But much of this research was conducted before we knew that virally suppressed HIV-positive individuals cannot transmit HIV, and that PrEP would be an exceptionally effective biomedical protective strategy.”

The findings showed that a participant’s own HIV and PrEP status was significantly associated with that of his partners (all p < 0.001), providing evidence of both serosorting and biomed matching. Among men on PrEP and those who were HIV-undetectable, there was also some evidence to suggest these participants dually engaged in biomed matching as well as biomed sorting. Dr. Grov points out that the study found evidence of biomed matching and sorting, which may compound its effectiveness for those using it (i.e., both partners bring biomedical protection).

“Public health campaigns might be well served to highlight not only the benefits that biomedical HIV prevention strategies provide for their users (e.g., “being on PrEP protects me from getting HIV”), but also the benefits that a user brings to his partners (e.g., “my use of PrEP means my partners won’t get HIV”), and the benefits of being with a partner who is using a biomedical strategy (e.g., “my partner being on PrEP or virally supressed protects me from HIV”),” Dr. Grov says.