Dr. Gillian Dunn, a graduate of CUNY School of Public Health’s doctoral program, examined the relationship between violent conflict and childhood wasting in Northeast Nigeria, where the government has clashed with extremist Islamist group Boko Haram since 2009. Dr. Dunn’s findings were published in the journal Conflict and Health. 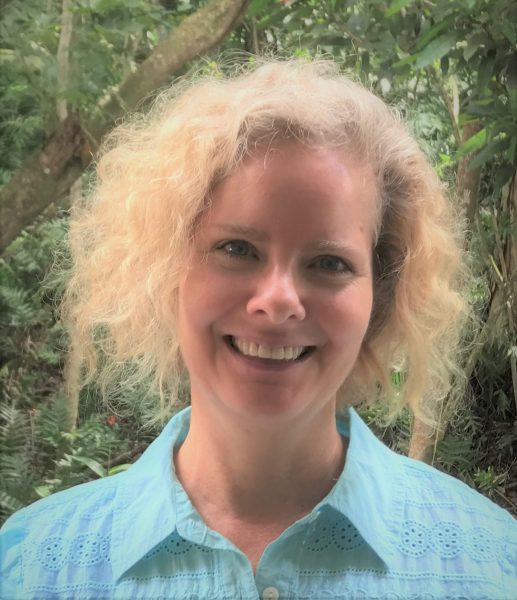 Using two Demographic and Health Surveys from before and after the Boko Haram insurgency started, Dr. Dunn assessed the impact of the conflict on Nigerian children’s nutrition and the likelihood of wasting.

The results suggest that if children exposed to the conflict had not been exposed, their mean weight-for-height z-score would be 0.49 standard deviations higher (p < 0.001) than it is, increasing from − 0.74 to − 0.25. Additionally, the likelihood of wasting would be 13 percentage points lower (mean z-statistic − 4.2), bringing the proportion down from 23 percent to 10 percent.

Descriptive evidence suggests that poor child health outcomes in the conflict areas of Northeast Nigeria may be due to disruptions to social services and increased food insecurity in an already resource- poor area. Although other unidentified factors may contribute to both conflict and wasting, the findings underscore the importance of appropriate programs and policies to support children in conflict zones.

“Conflict and war exacerbate issues like food insecurity and limited access to health care which underlie poor child health in the developing world, but quantifying those relationships can be difficult.,” Dr. Dunn explains. “This study uses a before-and-after method and two measures of malnutrition to find that children exposed to the Boko Haram insurgency in Nigeria have worse nutrition outcomes than they would have had they not been exposed.”