Dr. Mary Schooling, professor at the CUNY Graduate School of Public Health and Health Policy, along with colleagues from China examined the association of breast feeding with infant growth and body mass index to age 16 years. The work was published in the journal Paediatric and Perinatal Epidemiology. 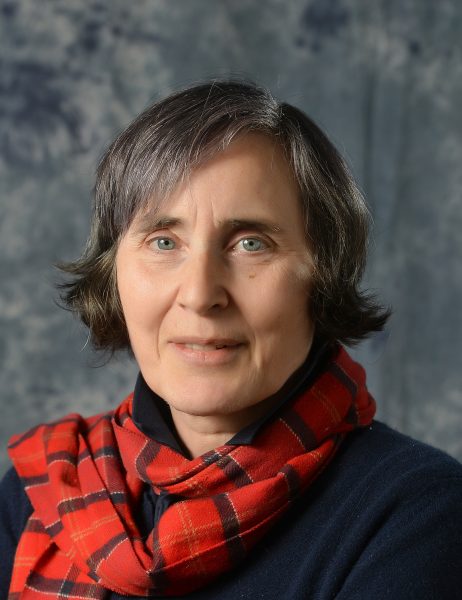 Controversial findings concerning associations of breast feeding with growth have been reported. This study examined the associations of breast feeding with early growth trajectories and body mass index to 16 years, in a unique population with little association of socio-economic position with breastfeeding, using a study which has replicated and extended many of the findings of the PROBIT randomized controlled trial of breastfeeding prevention.

The research team concluded that their findings suggested that breast feeding may only have short-term effects on growth. They felt the need for further studies of the role of breast feeding in other metabolic diseases would be a logical next step.